It looks like Clash of Clans Sneak Peek 4 was the last of the teases as now Supercell has told players to get ready for the Clash of Clans update release time which is coming very soon.

Head to the developer’s Twitter page and you’ll now see a message that states that update is now ‘around the corner’. We’ve seen this before and it usually indicates that the update is literally hours away.

That means that we are expecting a Clash of Clans maintenance break for September 17, so if you have some outstanding tasks to do we suggest you get them done now! 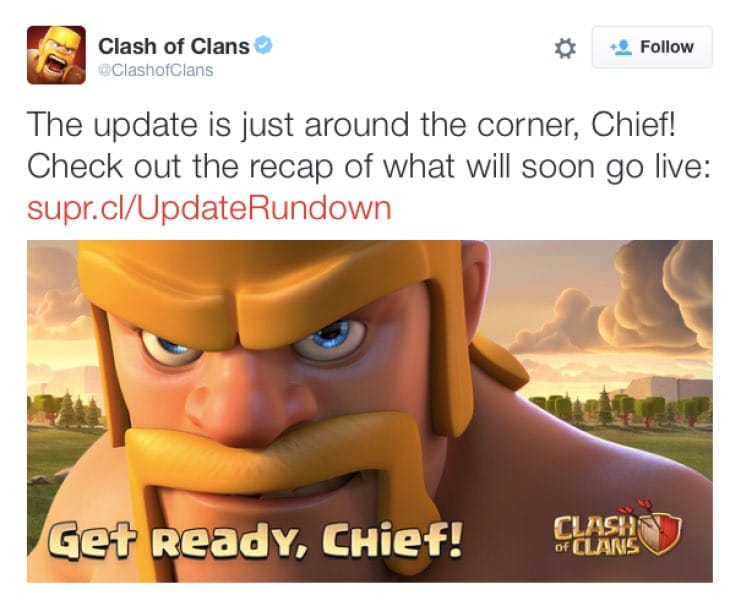 The good news now though is that Supercell has also pointed us in the direction of an excellent Clash of Clans September update feature list rundown.

This gives players a visual look at all the new features coming in this update, presented in a very nice way and with included commentary from YouTuber PlayClashofClans.

It’s over 5 minutes long, so if you have missed any of the Sneak Peeks earlier this week then this clip is perfect for you to recap what is about to drop.

How excited are you about September’s CoC update, compared to previous updates? Watch the video below and then give us your last minute expectations.