A new Clash of Clans Winter update for December 17 has just arrived after a maintenance break, but we can see that many players would rather see a Clash of Clans update to bring back the old shield.

Since the Town Hall 11 update landed, we can see that there’s been a lot of fallout from players who want to see Supercell bring back the old shield system.

We personally don’t see it happening at any time soon, but take a read of the complaints here to see that it is not just a small number who aren’t happy. 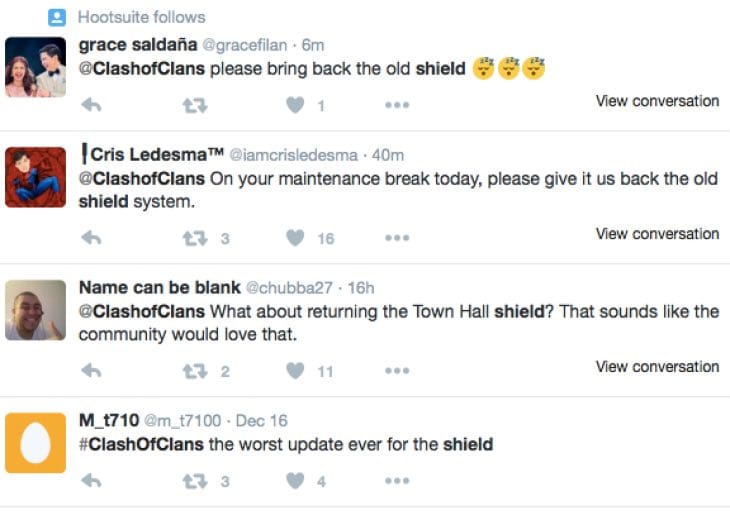 Meanwhile, the latest update for the game finally brings the Clash of Clans 2015 Christmas tree to the game as we teased earlier this week.

There’s also plenty of post-TH11 bug fixes to read about – the full Clash of Clans Dec 17 patch notes are here so take a look for further information.

Are you one of the many players who want to see the old shield back in Clash of Clans? Put it this way: Will you be very unhappy if it doesn’t return?