It has been over a month since the last big update, an update which arrived on July 1 and brought the Dark Spell Factory to the game.

We know many of you had been hoping to see a new Clash of Clans update in the first week of August, but so far it hasn’t happened. 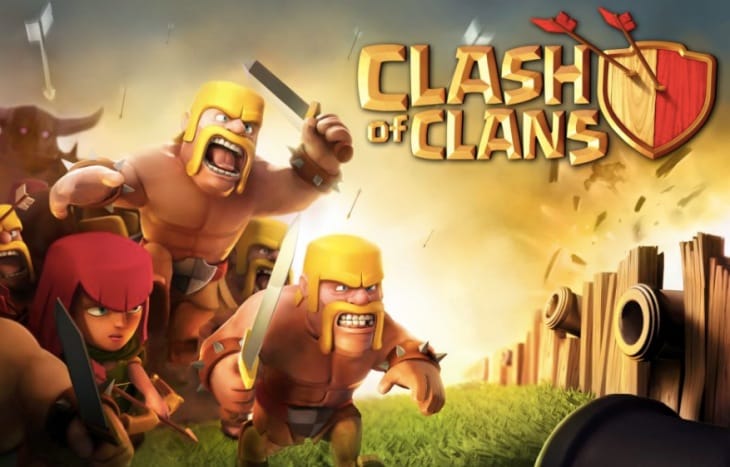 Supercell could well be in the process of putting together some new Clash of Clans August update Sneak Peeks for us, so in the meantime we want to hear your biggest requests on what you want to see next in the game.

The calls for Town Hall 11 are still not going away and until Supercell adds it into the game they never will. We have included an old, but relevant video below which gives you an idea of how Town hall 11 for CoC would play out.

Do you agree that it’s now time for a new CoC update for August 2015 after waiting over a month since the last one?

We’ll let you know once Supercell announces anything, but tell us your biggest feature requests below.