After the successful Clashcon 2015 event over the weekend, everybody is left with one thing on their minds – when is the Clash of Clans Town Hall 11 release date after it was finally confirmed by Supercell?

At ClashCon, the developer unveiled this to fans for the very first time and now we have the first Clash of Clans Town Hall 11 gameplay to get you pumped up for the big update. 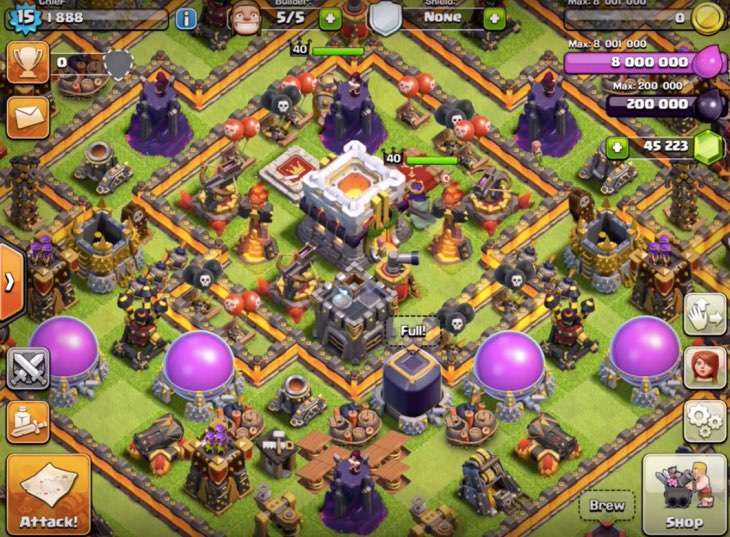 There are many predictions suggesting that the update could be the week after as Supercell will use this week to start their Clash of Clans Halloween Sneak Peek surprises – which always happen before a major update.

The ideal TH11 release date for CoC in our opinion would be to have it available on Friday October 30, after a week of Sneak Peek updates.

That would please fans the most rather than having to wait until next week, but let’s see what happens. Watch the first footage and screenshots of TH11 below from Galadon, then let us know when you think it will be out and your thoughts on TH11 in relation to your current setup.