Clash of Clans Sneak Peek 11 is now live and we are happy to say that Witch level 3 in CoC is now a reality. We have the first gameplay for you to enjoy, to show you what the new level will look like during battle.

With level 3 Witches at your disposal, you will now be able to summon 5 skeletons per spawn – allowing for a maximum of 10 per Witch.

Town Hall 11 is soon to be released as most of you know so it should result in some interesting strategies with more skeletons on screen doing the damage at once. 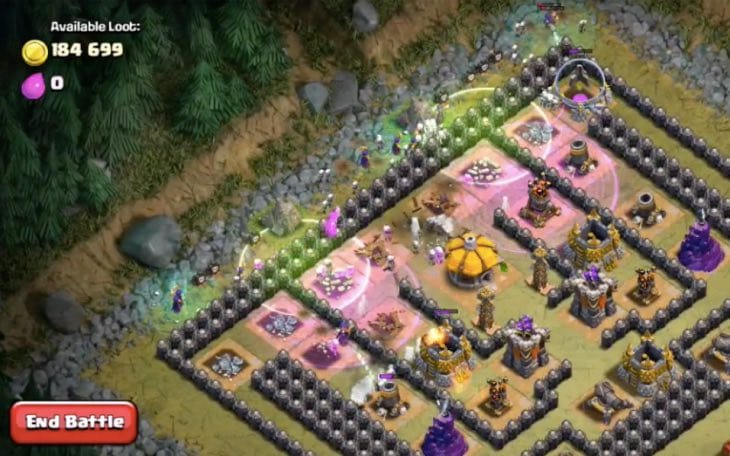 You can check out the gameplay below from PlayClashofClans who also gives you a heads-up on the forum Sneak Peek today involving Town Hall 10.

With so many Sneak Peeks having been announced, it is shaping up to be the biggest Clash of Clans update in December that we have seen since the game launched.

Watch the footage below and let us know what you think of the CoC sneak peek update 11 for Witch level 3.