Now we can see that we are up to Clash of Clans Sneak Peek 3 today, after the developers already posted Sneak Peek 1 and 2 earlier this week.

This brings us up to Clash of Clans Sneak Peek 3 for September 2015 which is new Walls Level 11 and also 25 extra wall pieces for Town Hall 10 which is exciting stuff. 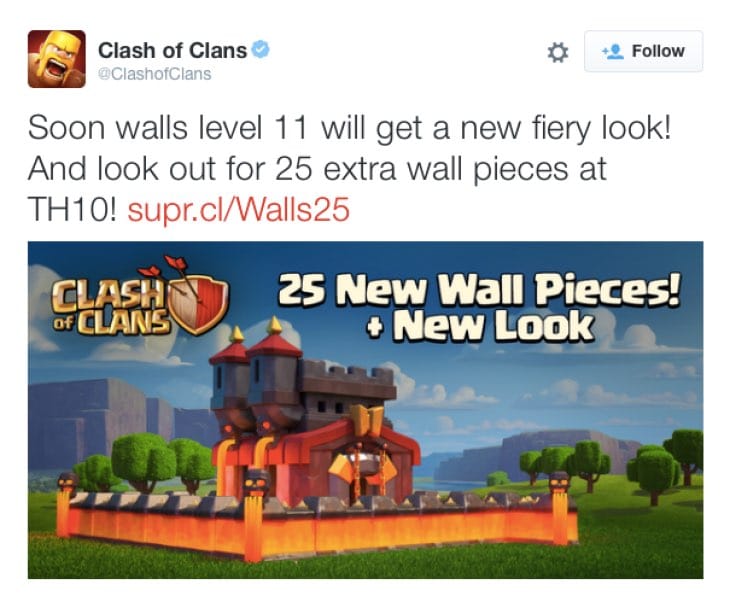 You can get the latest preview of Sneak Peek 3 by watching the video from Clash of Clans Attacks below. There has already been a lot of feedback on the new walls with some even saying they look ugly – what are your thoughts on that?

Considering that we have already had three sneak peeks in as many days, something tells us that the Clash of Clans September 2015 update release time is coming very soon – by the end of the week, or next week at the latest?

Update: Clash of Clans Sneak Peek 4 is now live. It is going to be Clan War Tiebreakers in Clash of Clans, which sounds very intriguing. Head to the video below to check out the latest details on it and give us your thoughts.

Give us your thoughts on the Sneak Peeks so far and come back here for Clans of Clans Sneak Peek 5 which we will update this article with tomorrow!