Another Clash of Clash Sneak Peek update for Town Hall 11 has just gone live and now we can see that Supercell has previewed some of the new TH11 defenses that will be coming when the next update is live.

As far as we’re aware, we are now up to Clash of Clans Speak Peek update 9 and remember that there is going to be even more teases still to come – given that we are now into the second week of previews for the CoC December update release.

Now, Supercell has revealed extra defences for Town Hall 11 with Wizard Tower, Cannons, Archer Tower and X-Bow. To give you more insight on what is new in the game we have added the Clash of Clans Sneak Peek 9 gameplay below thanks to PlayClashofClans. 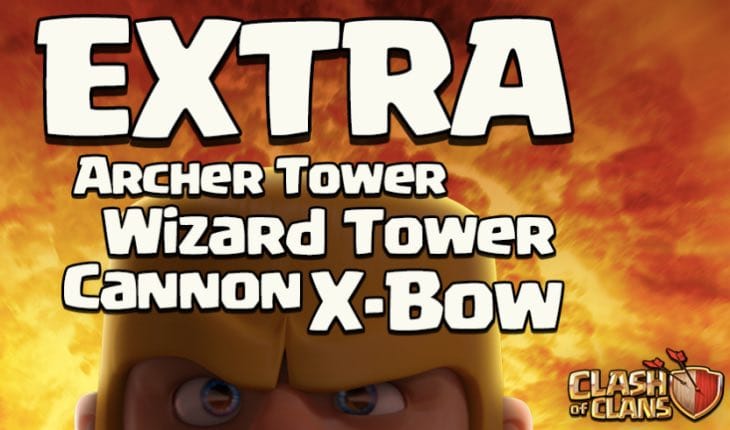 If you watch the clip you’ll also see the new Freeze Spell which will now be unlocked at Town Hall 8 – great news for those who are still taking their time levelling up.

Many players have been having problems trying to take down Town Hall 10 bases, but this Freeze Spell at TH8 should help to change the meta somewhat moving forward.

As always, give us your thoughts on the latest Sneak Peek below and what you are hoping to see revealed next.