Halloween is on the way soon and for Clash of Clans players around the world, it can only mean one thing – a new Clash of Clans October update for Halloween landing from developers Supercell.

It is almost inevitable that we will see some kind of Halloween theme for the game, as it would make perfect sense socially, not to mention cement Supercell’s place as one of the best mobile developers out there at the moment.

Considering that we are now looking towards the next Clash of Clans October 2014 update anyway, it makes sense for Supercell to take a little longer to save the update for October 31 or just before. 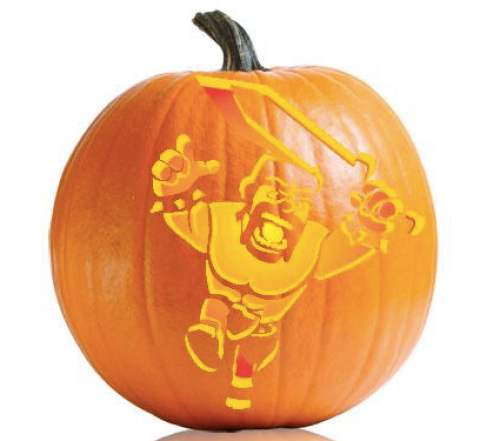 There are a lot of possibilities for a Halloween update and we imagine that it wouldn’t be too hard for Supercell to implement some spooky items for players to use for a limited time only.

We can already see that some of you have started to bombard Supercell with requests for a Halloween update on Twitter, just take a look at some of the feedback below as evidence.

@ClashofClans ITS OCTOBER WHERE IS OUR HALLOWEEN THEMED CLASH OF CLANS!!!

@ClashofClans Hi, Will there any update for Halloween? disguise his troops and in the village it's dark and decor changes ? ^^

How amazing would it be if Supercell are currently in the process of designing special Halloween troops that you can unlock with some community driven tasks for Halloween?

We think a Halloween content update is coming, but the big question is how they are going to implement it in game. What would you love to see as a daily player? List your best Clash of Clans Halloween ideas below if have something to share with the community.