Clash of Clans is not loading right now and seems to be down again today, which would be the second time in the same day if earlier reports were correct. In the last 30 minutes we’ve received a number of status reports from players of the popular Android and iPhone game, all of which state Clash of Clans is not working.

You can see one screenshot below that we featured when Clash of Clans went down previously, it’s unclear if the same message is appearing again today. One Product Reviews reader said, “I cannot login to Clash of Clans right now”. Another added, “Clash of Clans won’t load for me, it’s stuck on the loading screen”. 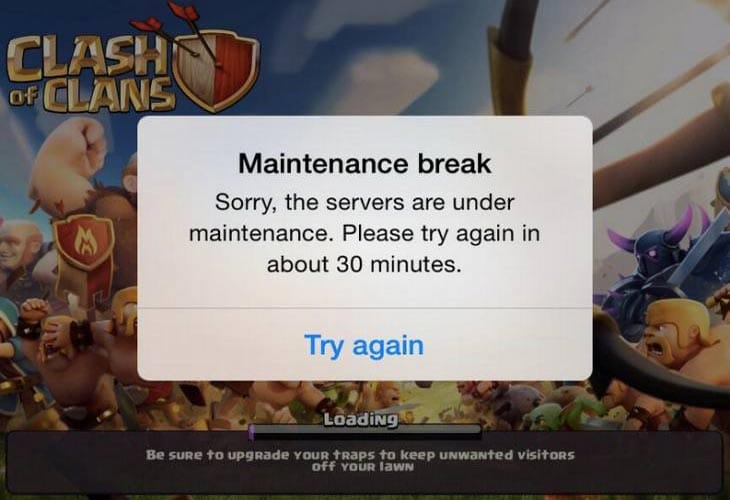 Are you having problems getting Clash of Clans to load right now and if so, are you also not able to login? We have reached out to Supercell on Twitter, although there hasn’t been any confirmation of current problems. 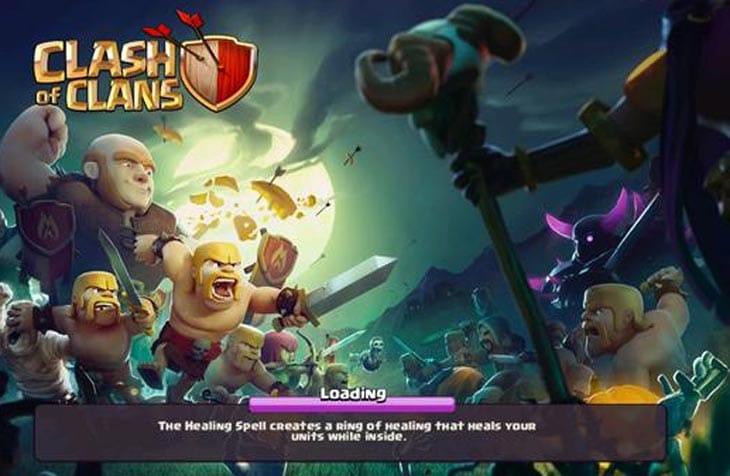 The loading screen error currently being experienced can be seen within the screenshot above. This was uploaded to Twitter within the last couple of minutes at the time of writing.

Clash of clans servers are down…. What am I to do with my evening now?

It seems the main problem right now is with the Clash of Clans loading screen getting stuck, although we have also heard about sign-in issues, so this could be dependent on when you tried to sign-in. It’s not clear when the servers went down, or when they first started to glitch. There’s a good chance everything will be up and working again shortly.