We know that many of you are constantly asking when the new Clash of Clans update is out with Town Hall 11 and also the new Hero in CoC which everyone is very excited about.

So far, developers Supercell have not given out any information on their new hero but they have started to build up to the release.

Now, we can say that it looks certain that the new hero in Clash of Clans will not be out until early November – so not this month for the new CoC Halloween update if you were clinging on to that hope. 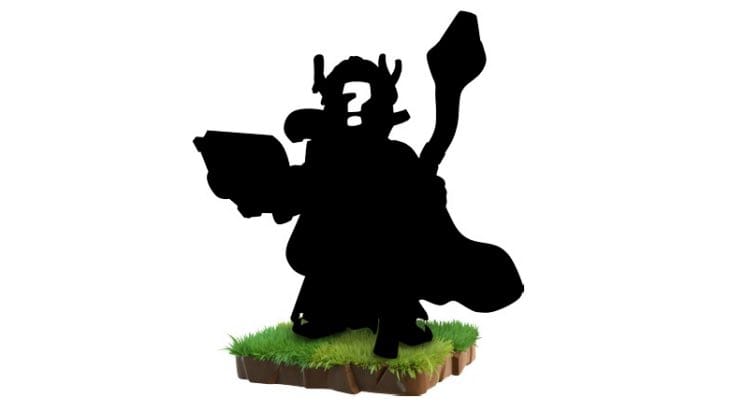 We know this as Supercell are now running a contest on their official forums, asking players to predict the design based on a teaser silhouette image which you can see above.

The key information is that this contest will end at Monday, November 2nd at 1am Pacific Time, 4am Eastern Time, 8am UTC and 8am UK time.

That basically tells us that we won’t get this hero until the first Clash of Clans November 2015 update at the earliest. One possible scenario is that the new CoC hero sneak peek will happen during the week of November 2 and then a full release either at the end of that week or at the start of the following week starting November 9.

Now it saves you waiting this month for the new hero and you can now enter this contest and wait for the big result next month when the hero will be live in-game.

Let us know your thoughts on this and give us your expectations of the new hero below.