Update: The Clash of Clans Boat update is here! We knew it was coming this week but we didn’t know it would be Monday May 22. Skip to the bottom of this article for all the patch notes as we get them.

Original article: Gamers will be getting excited for the next Clash of Clans update, which should be the main CoC May 2017 update on Android and iOS which we already know is the game changing boat update which everyone is excited about. Skip to the bottom of this article for what we know about the boat update so far!

Since the last update tweaked existing content in the game to make gameplay a better experience, players are already looking forward to the next update and obviously expecting there to be new content added this time for the May 201 Clash of Clans update.

New Clash of Clans May 2017 feature list: Judging by feedback seen on social media, it looks like the biggest requests are actually to put more flags in the game such as Argentina, Nepal and Pakistan. 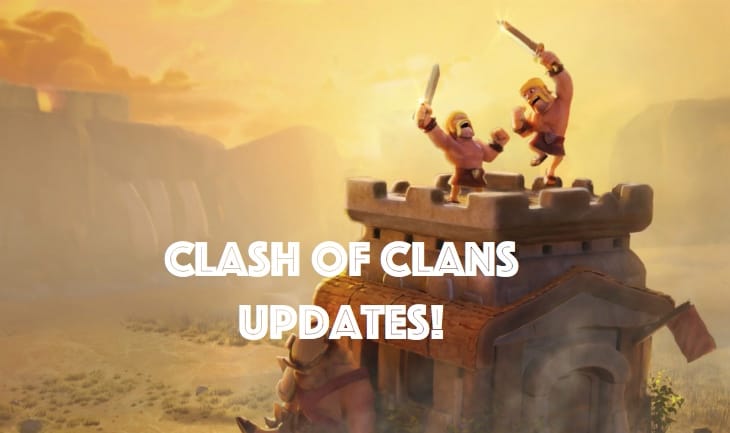 Supercell usually updates Clash of Clans on a Tuesday, or if not then typically the day after. This always happens after at least 4 Sneak Peeks so when that happens you know it is time to get ready for the release time – We can also give you a heads-up that the next Clash of Clans update should be out at the end of Novembe.

Some are still not happy with Clash of Clans on social media, but Supercell cannot please everyone. Are you fed up with all of the ‘hate’ that the game gets?

Bookmark this page and we’ll always keep you updated with release times for the update and also give you the first information on when the next Clash of Clans update for May 2017 is out.

Leave a comment like other Clash players below and tell us what features you personally want to see before the next goes live if there’s something you really want added to the game.

Update: The boat update is coming very soon, we predict the release date will be the week starting May 22 as that is when all of the Captain’s Log teasers will be finished.

Are you excited about the boat update? Check back here soon for the official patch notes when we have them.

Update 2: Boat update confirmed for May 22 after maintenance! Here are the update notes so far, Supercell has only confirmed the balance changes but we will bring you everything else once servers come back up. 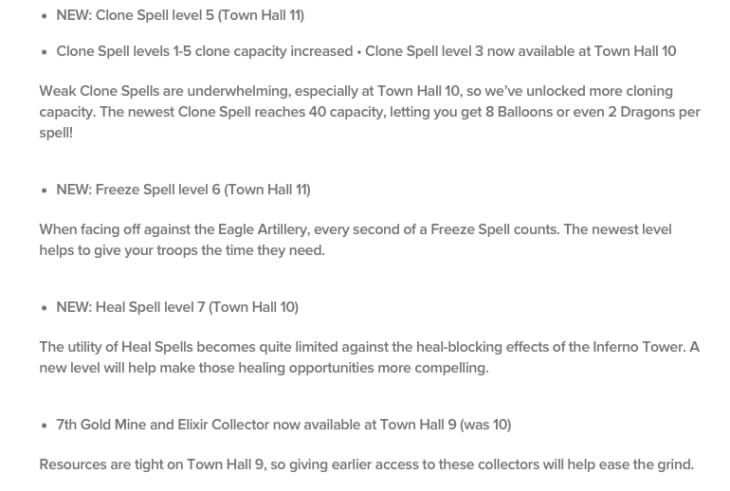 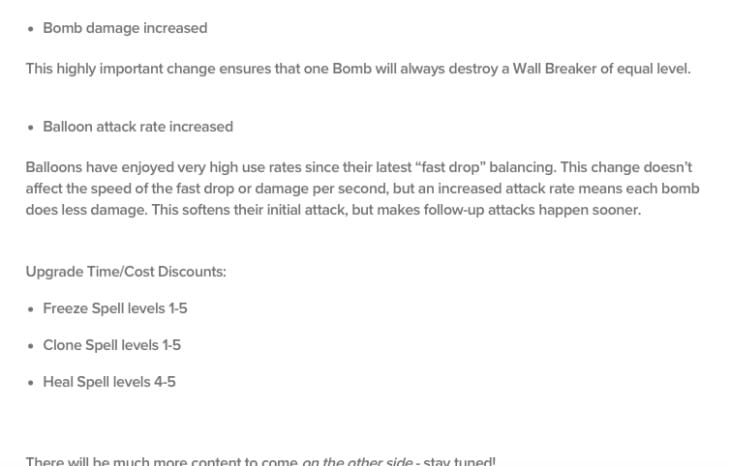