Supercell are busy preparing their next Clash of Clans update for May 2016 which we now believe will land next month rather than an update at the end of this month.

Usually we get a big update towards the end of the month, but Supercell are leaving it late in April and we haven’t had any sneak peek teases yet which usually always happens before a major update.

The last update took place on March 21 as you can recap here which means that there’s no chance that Supercell will follow the same pattern exactly one month later with no sneak peeks. 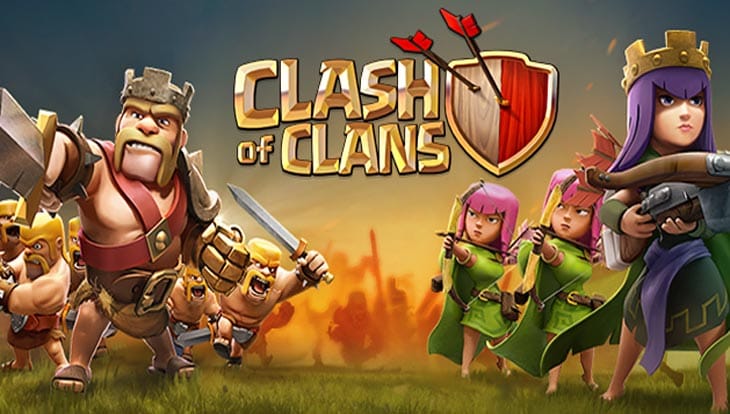 With this in mind, what do you want to see for the next update? Some of our readers have been leaving some great suggestions here in a previous thread – such as upgrading walls without the need for a builder.

As always, we’ll let you know the minute Supercell unveil the next update for CoC and the start of the Sneak Peeks. In the meantime, let us know what you want for the next update as it should be coming soon!

Forget to check the latest on Supercell banning cheats, mods and hackers here for fair play.