Those of you who are asking when the next Calsh of Clans update is, we have some rumors which you may enjoy discussing. In particular, heavy speculation which could reveal what the new Clash of Clans troop is – rumored for the Clash of Clans March 2016 update.

A video which we have added below gives the details on the new troop possibly being an Ice Wizard. This is due to the fact that Supercell may be launching the next update in conjunction with Clash Royale – their other game which is due to roll out globally soon. 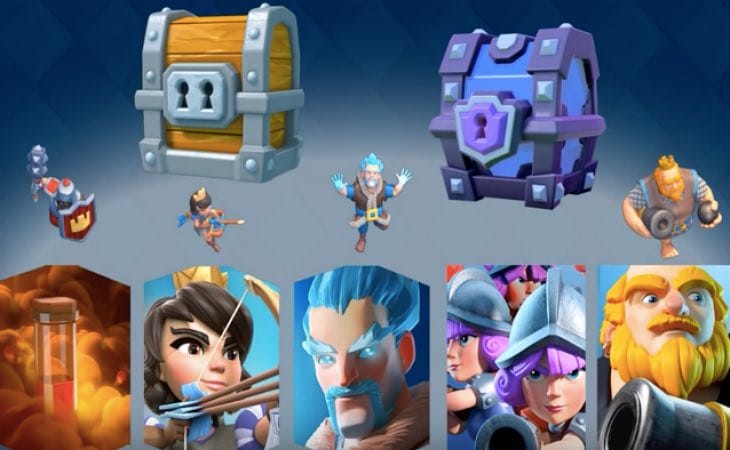 Would you want the new Dark troop in CoC to be an Ice Wizard? Watch the video below and you’ll see reasons why Supercell may be trying to keep it a secret, but the juicy details may have been revealed in advance.

Meanwhile, the Clash of Clans Twitter page is rather quiet at the moment so there’s no indication that the next Sneak Peeks will start any time soon.

Check out the video below and let us know what you think about the rumors about the new dark troop being an Ice Wizard. Would you be happy with this or do you have better ideas?