Moments ago we reported about a Clash of Clans update and now it’s clear the app keeps restarting for thousands of players after the update today. This isn’t the first time a problem like this has occurred, as you can see from back in September, but the latest issue reported on December 22 has led to many tweets in regard to restarts.

One Product Reviews reader said, “I have tried restarting my phone, re-installing the app itself, but Clash of Clans still won’t load my village since this update”. Another added, “Clash of Clans can’t load since the update today, it keeps restarting and won’t open”. 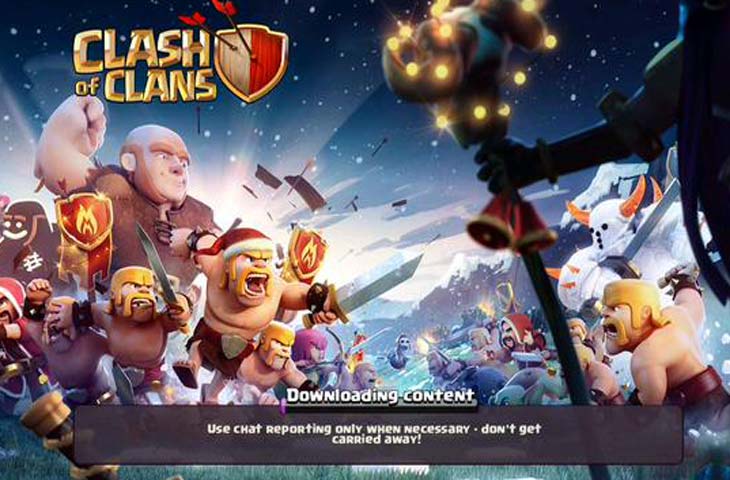 We have also received an email since out news article earlier today about the maintenance break. This very email first highlighted the issues to us today, as such we took a closer look on Twitter and other social networks for reports about Clash of Clans restarting. This revealed a big issue, which could be related to trying to play right after the maintenance break or something bigger.

You can see some tweets below as well that have only landed within the last hour and detail Clash of Clans users finding the app keeps restarting after the update today. Take a look below to see what we mean.

@ClashofClans tried restarting phone, re-installing the app itself, and it still won't load my village since this update

@ClashofClans My coc won't start!! It keeps on restarting… Something wrong?

Have you had problems with Clash of Clans restarting since the Dec 22 update and if so, have you managed to fix the problem? The tweets above are only a small taste of complaints, as you will find many more on both Twitter and Facebook.