Now that the dust has settled on the big Town Hall 11 update, many players are eager to know when the next Clash of Clans January 2016 update is out to start a brand new year.

Supercell are no doubt working on the next CoC update as we speak and we have a feeling that we are going to be a getting an announcement soon on what is next for the game after TH11 and the new Grand Warden content.

Town Hall 12 for Clash of Clans is obviously a very long way from coming out, so what can we expect to see for the first Clash of Clans update in 2016? 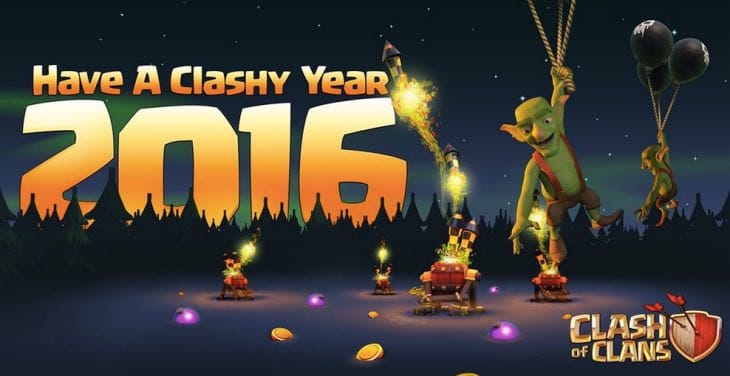 Straight away we can see many requests for Supercell to bring back the old raid system in the game, with actually a lot of users who don’t like some of the changes introduced with TH11.

Until we get the first Clash of Clans Sneak Peek for January 2016, players continue to guess on what may be coming.

A Clash of Clans maintenance break for January 4, 2016 has just started but it isn’t for the new update – rather some minor bug fixes just so you’re aware.

What do you want to see from the next Clash of Clans update for January 2016 and are you one of the players who is upset from the last update?