A couple of days ago we were treated to a Clash of Clans iOS update to version 6.322.5 in what is being classed as the Pile of RED Gems update. The reason for this special edition is part of Apple’s Product Red campaign, which is part for the global Fund to take the fight to AIDS, as well as Tuberculosis and Malaria.

There has been a lot said about Ebola over the past couple of months, but Apple and a number of other companies do not want us to forget about these other illnesses, and updating tens of apps in the App Store is one way to increase awareness to tens of millions of people in an instant. 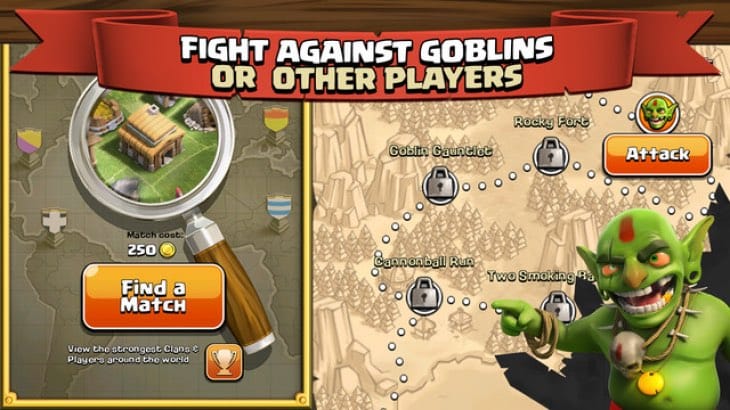 In this latest version of Clash of Clans you can decorate your Town Hall with a Pile of Gems, although you better hurry because you only have up until December the 8th. However, you will need to pay $4.99 for these 500 gems in Red. Let us hope you never recently bought any in a different color, as it would be far better to get them in now red knowing your money will go to good causes.

You can find more details about this update in the video below.