Reports are being received today in relation to the Clash of Clans app experiencing some sort of infinite loading screen with problems on Android only. It’s not clear why not all users are impacted, but Product Reviews has received a few emails and comments on our Clash of Clans down page from gamers talking about loading getting stuck on Android.

One Android app user said, “can’t start my Clash of Clan game on wifi”. Another added, “CoC isn’t starting on May 25 2015, it just won’t load at all and obviously not opening if the server shows as not connected”. These players aren’t alone with many tweets mentioning loading problems on the same platform today. 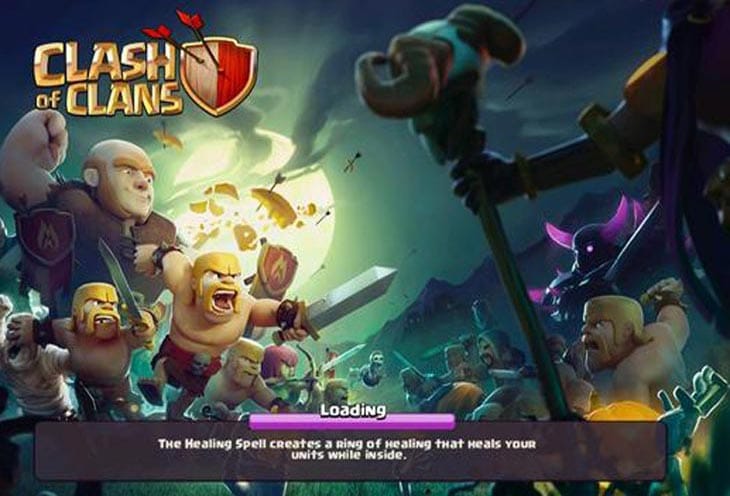 Are you stuck on the Clash of Clans Android loading screen and if so, are you trying on cellular or WiFi? It seems the reports about Clash of Clans servers being down today are coming from those trying to connect on WiFi mostly, but strangely some people state the game connects on other wireless networks.

There’s no updates from official sources in regard to this infinite loading screen and we just tried the Android app for ourselves. The app can’t start Clash of Clans in the UK, also reports on social networks indicate problems in both India and USA. We have reached out to Clash of Clans on Twitter, but haven’t received a response yet.