Traditionally, developers Supercell offer a preview of their update before they release it to the public. We can see that two Sneak Peek gameplay clips of the upcoming Halloween update have now landed, meaning that a release time is just around the corner.

Initially we thought that Supercell would launch the update directly on Halloween, but now we believe that it will go live early and last for a few weeks instead. 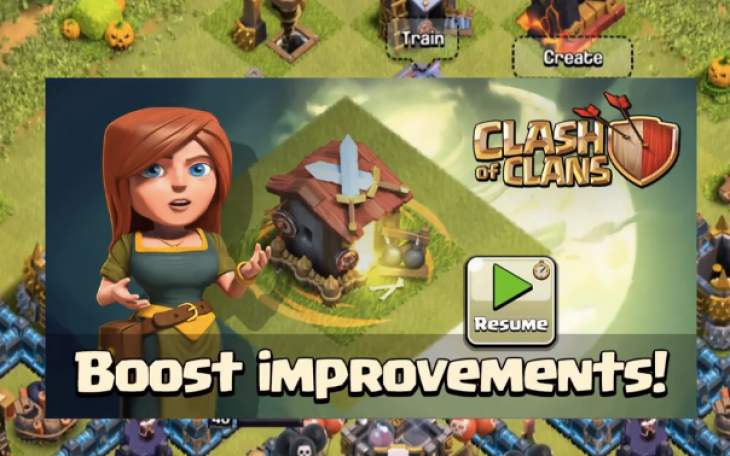 After all, it wouldn’t be much fun if you only see new features such as Halloween headstones, pumpkin bushes, bats and factory spell gem boost for a few days only.

It makes a lot more sense to make a proper event of it and two weeks sounds about right to us. Below we can now offer you the official Sneak Peek videos for you to take a look at and get a proper heads-up of what is about to drop.

How excited are you about this year’s Halloween update for the game? Let us know what else you would love to see.