We have a treat for Clash of Clans players now, as we can bring you a nice heads-up on some of the new Clash of Clans Halloween update features that Supercell will bring to the game with their spooky update.

We knew that a Halloween update would be coming and just hours ago, Supercell confirmed it themselves with a teaser image which we showed you here. Now, we know some of the new features that are coming and you’ll be pleased to hear that the update will consist of several smaller tweaks to the game – rather then one massive update.

For example, Supercell will be changing bushes and other shrubs in the game to a pumpkin theme, which we can show you below. As far as we’re aware, they will be cosmetic only and are only there to look nice. 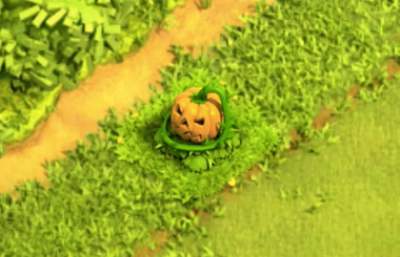 However, the Clash of Clans Halloween headstone is a lot more unique as this feature is going to offer a bonus way to gain elixir, similar in which the Christmas trees functioned during previous updates over the festive period. 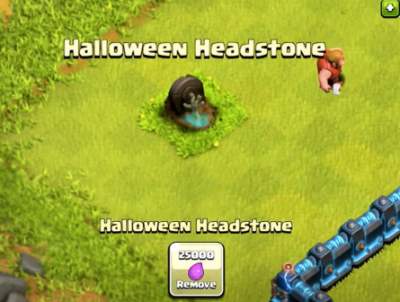 We can also see that Supercell are adding bats to the game, as well as a very cool green smoke effect – we’ve captured a screenshot to show you how this will look in-game. 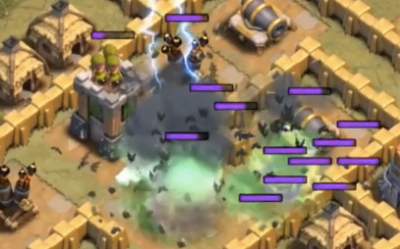 Finally, Supercell is always listening to the players and we’re pleased to hear that the Clash of Clans gem boost is going to be back as well for the factory spell maker.

This is what Supercell has revealed so far for the Halloween Clash of Clans update – there could still be many more features to come, as we are still two weeks away from Halloween remember.

What are your thoughts on the features revealed so far – which one are you most excited about? We’ll let you know if another new feature is announced over the weekend.