It turned out that it wasn’t in the end, which means that everyone is now asking when the Clash of Clans Halloween update release time will be. 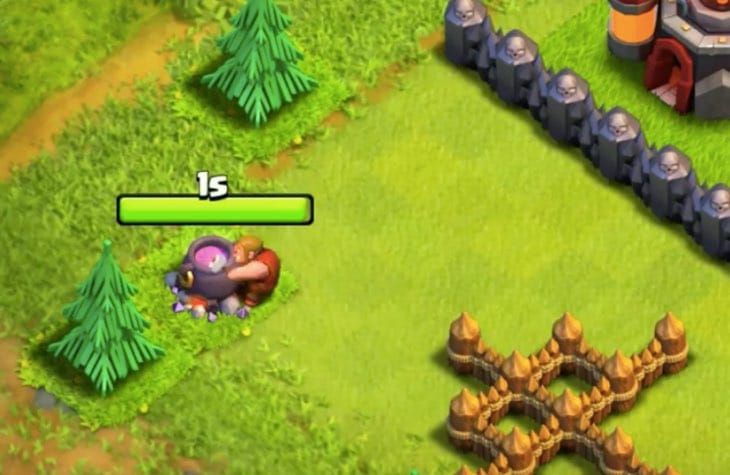 Although we didn’t get the full update with the One Gem Boost patch hours ago, we did get the Halloween Cauldron and the Pumpkin Mushroom in Clash of Clans – which served as an exciting tease of things to come.

Our predictions are that Supercell will use ClashCon to offer the first full sneak peek of the update, then the update itself will go live next week just before Halloween.

Many are saying that this could be the ‘biggest’ Clash of Clans update so far this year, so it really is counting down to something special.

Are you excited after seeing the Cauldron and the Pumpkin in the game yesterday? Give us your expectations on the Halloween CoC update below.