We are building up to the next major Clash of Clans update and of course, Halloween is coming. Now, we take a look at some of the most requested Clash of Clans Halloween 2015 update features – including big calls for Supercell to add a night time mode into the game.

As most of you know, gameplay only takes place with a daylight setting. Last year we had things like the Skeleton trap and Halloween headstones, but how about changing the outlook of the game for this year’s spooky update?

We can see that many fans would love to see Supercell do this, as it can’t be too difficult technically to just insert a switch which allows players to play the game with a night setting, when it comes to night time in their local timezone. 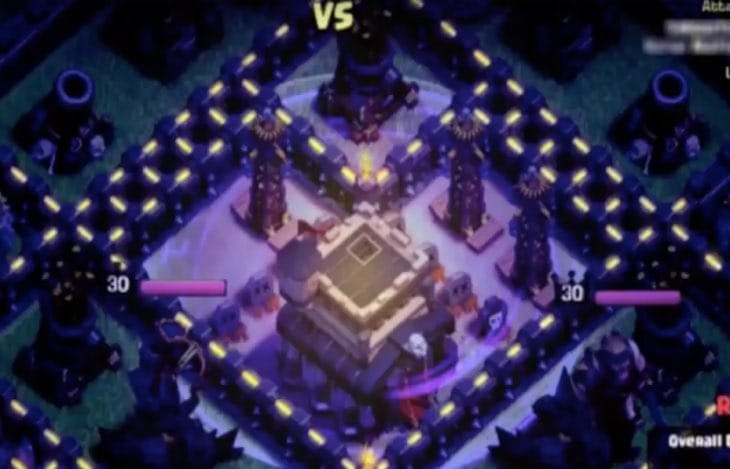 It works a treat for games such as GTA V when Rockstar add snow, so do you want to see this added as one of the Halloween features or not?

Other ideas this year include a healer tower and also pumpkin bombs. Watch the video below which discusses the CoC Halloween 2015 update and let us know what you personally want to see, compared to last year.

What would make it an amazing Halloween update for you – yes or no to night time mode?