While Clash of Clans is an amazing game which can be played for free, we have also seen a negative side to the game with many players looking for Clash of Clans gem hacks and cheats which threaten to ruin the experience for other players.

Hopefully, the developers at Supercell will be looking at this in the Clash of Clans June and July updates and can come up with a way to make their security a lot tighter than it is at the moment. 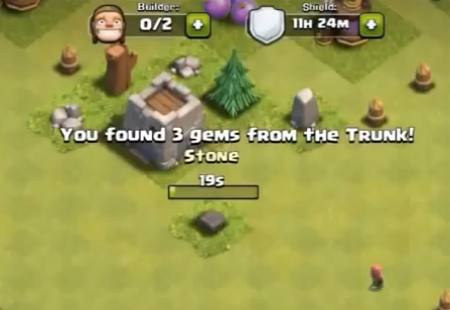 The worrying thing is that these tools are not hard to find either, a simple search and players can download whenever they like and start using them in the game within minutes.

Have you seen players using Clash of Clans gem hacks to gain an unfair advantage in the game? Let us know your progress so far by playing normally and what you would say to the Clash of Clans hackers out there.