Supercell may have only just deployed the latest Clash of Clans Treasury update, but in the meantime we can see that there has been some exciting developments underground with regard to possible leaked features for the Clash of Clans February 2016 update.

We are probably still many weeks away from this happening since updates tend to drop towards the end of the month to allow for Sneak Peek teases for the CoC February 2016 update.

One leaker has caught the eye this week though by going public on information found inside existing game code. That person is known as ‘Army of Zeus’ and if true, we could be seeing a new Defense in Clash of Clans called the ‘Mega Cannon’. 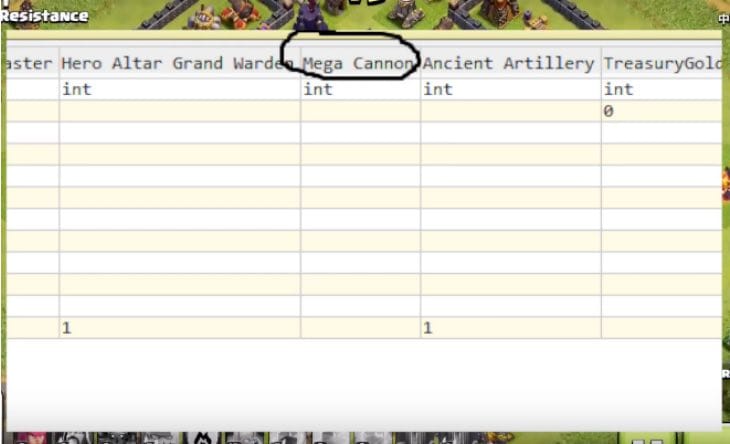 Details are slim at the moment obviously, as Supercell may be in the process of testing out this new defense in the game before making the announcement.

Nothing is confirmed yet remember, as the Mega Cannon could still be a work in process and we still need to wait to see if this will be ground or air based.

It certainly sounds exciting though. As we wait for a confirmation, let us know if you appreciate the rumors as a heads-up and leave a comment below on how you think the Mega Cannon will work in the game.

We’ve added a video below from YouTuber TBot which discusses this possible leak.

What other new features for Clash of Clans update for February 2016 would you like to see?