The moment has finally arrived for Clash of Clans players. We knew that the Clash of Clans Halloween update would be going live before October 31 and now Supercell has confirmed it. Clash of Clans is down for a maintenance break and when the game is back up, the new Halloween content will be available.

It looks like Supercell are as excited as the players, as they have sent out a Tweet to the community along with the words – ‘the UPDATE’ is here. It can only mean one thing and now those sneak peeks you have been watching are going to be available for real as soon as the game comes back up.

Supercell also teased that more features would be coming that we didn’t see in the Sneak Peeks and now looking at the Clash of Clans update notes – there’s a vast change log to read through. 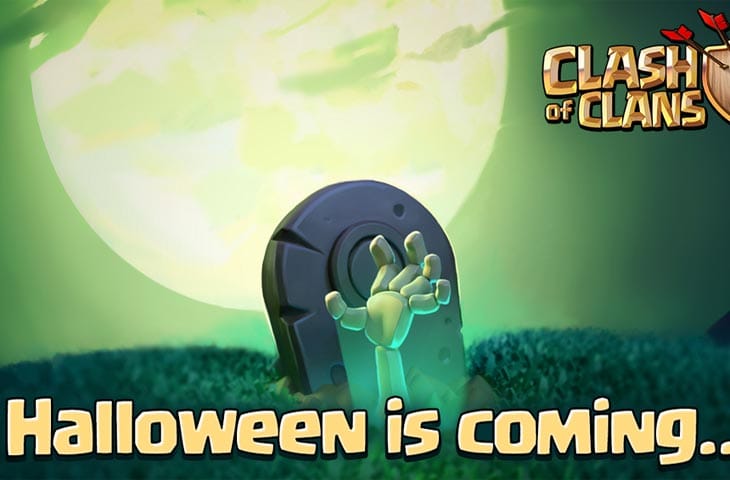 Players will now be able to utilise the Skeleton Trap as a permanent trap – allowing you to ambush and distract your enemies with a small group of Skeleton troops. The fun thing about this is that the skeleton trap can be set to either ground or air troops.

Another massive change that we can see is that you can now get a 20% increase to Gold, Elixir and Dark Elixir from Clan Wars – no matter if you win or lose which is fantastic. 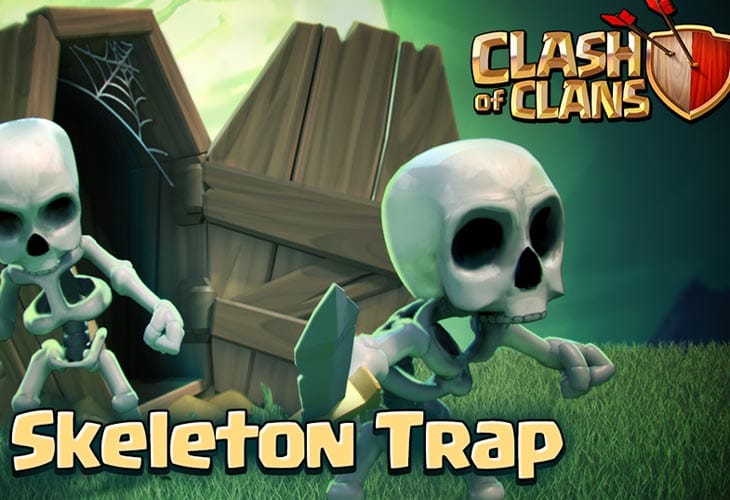 Players can finally store more war loot in Clan Castles as well, which was a big request from the community. You can read through the full Clash of Clans Halloween patch notes here and then let us know when your game is back up.

Is this one of the best Clash of Clans update to ever land?