As most of you will be aware, the Gem boost resource for Clash of Clans was removed recently after Supercell had decided that their generosity had lasted long enough. We can see that Clash of Clans is down today, but for maintenance to fix a problem with the game rather than a new Clash of Clans update for October.

Just hours ago, we wrote about the need to see a Clash of Clans Halloween update, as we expected Supercell to deliver something really exciting for fans.

It won’t be happening so early in our opinion, but the game is down today at the time of writing. Those hoping that it is due to new features or a reactivation of the Gem boost may be disappointed – it appears to be a fix of some kind only.

Hi Chief! There's a hiccup on our servers and we need to have a maintenance break to fix it. Thank you for your patience!

The regular Clash of Clans maintenance breaks usually do not last very long, so we are assuming that the game will be back up very soon and within a matter of minutes rather than hours. 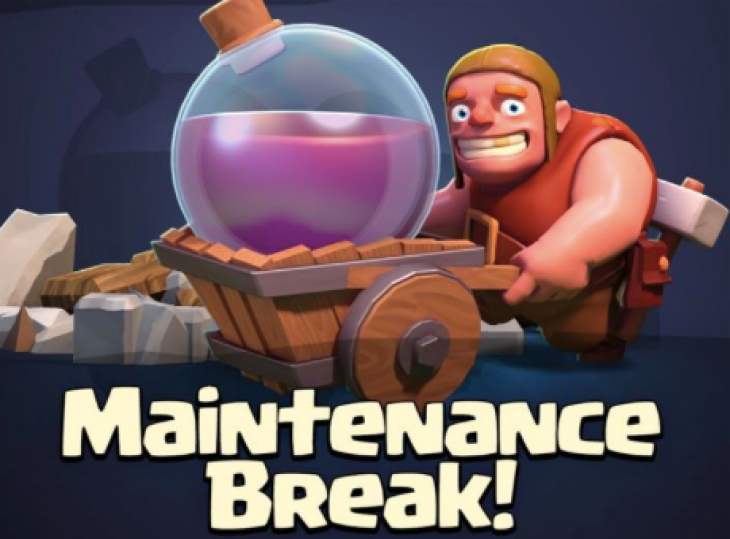 We love the way that Supercell are regularly in communication with fans at all times, letting everyone know the minute the game is not available and the reasons for when it goes offline.

Are you a player who needs the Gem Boost again? We could be seeing that as part of the Halloween update, so hold on tight.