It was only hours ago when we spoke about the desperation for some Clash of Clans players as they asked Supercell when the next update would be coming.

Amusingly, hours later a Clash of Clans update went live. We can see that it is not a major update compared to previous releases, but it is a notable one.

For a limited time only, a Clash of Clans super event is available allowing you to train Barbarians and Dragons 5 times the normal speed. 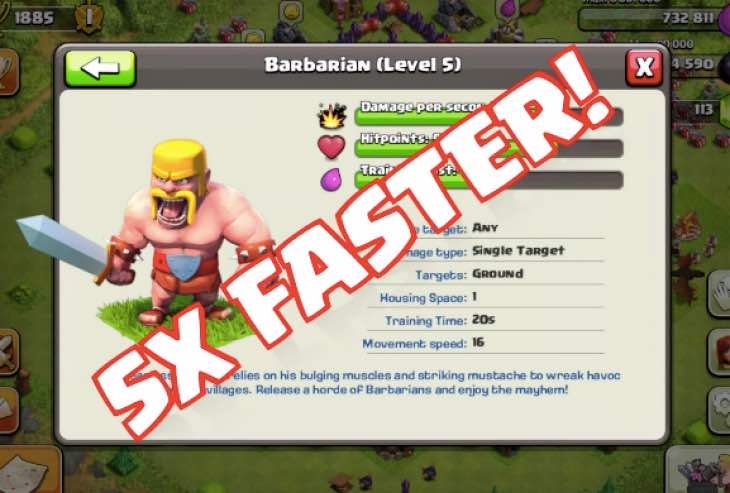 Supercell has not revealed the Clash of Clans Barbarian end time, but you’ll able to enjoy this throughout the weekend at least – we’re guessing it will stop sometime next week.

Hopefully this is the bridge to a full update which will be arriving in the first week of February. Enjoy some fresh gameplay below from Clash of Clans Attacks and let us know what you think of this mini-event.

Will you be training your Barbarians and Dragons over the weekend?