The Clash of Clans app seems to be crashing since its latest update for Christmas 2014 and this has been confirmed by the official Twitter account. We noticed a tweet directed at the official Clash of Clans support channel on the social network, although it surprisingly received confirmation for the players delight.

While it wasn’t confirmed if the Clash of Clans app crashing was on Android or iOS, it’s clear the problems are being looked into and official confirmation on Twitter doesn’t come often. With this in-mind, we expect the problem to be known by developers and a fix is being worked on right now. 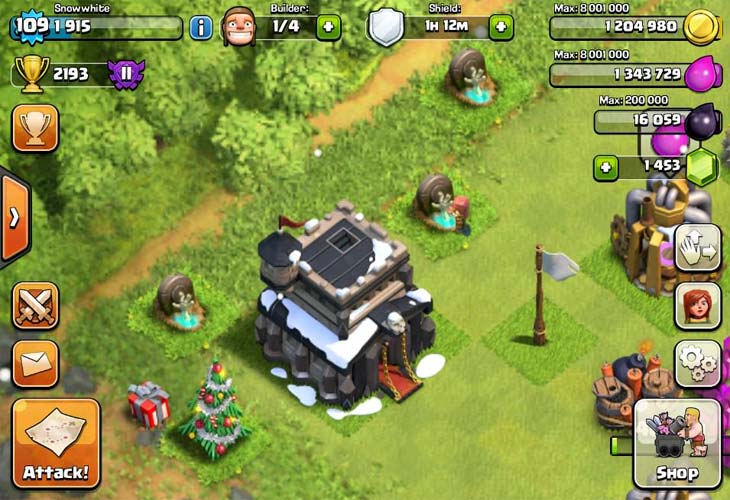 We have embedded the said tweet below, which details the crashing taking place when visiting the top clan leaderboard within Clash of Clans. As you can see, the player asked why the app keeps crashing when checking its top clans leaderboard and officials confirmed they’re “looking into it”. 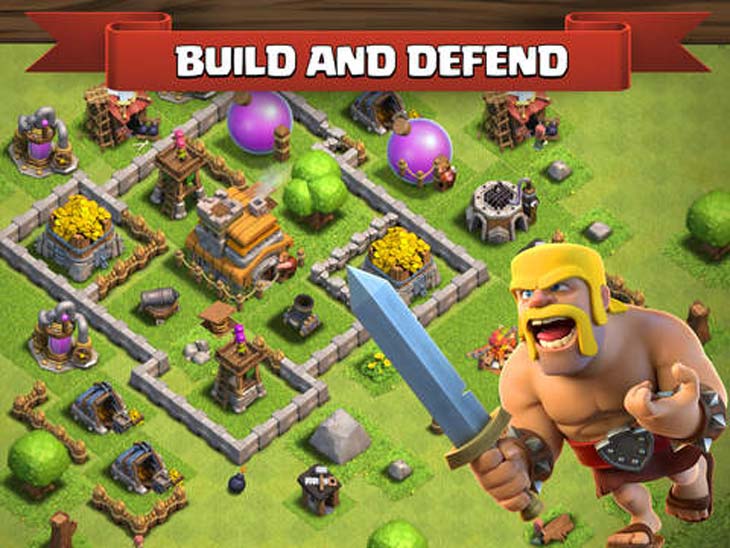 @snowwhite791 Thanks for reporting this! We're looking into it!!

The problem could only need a hot fix performed on the server side, or it might need a new update for both Android and iPhone Clash of Clans apps. If this is a common problem, then we’d expect a minor update to be released by the end of December, although a hot fix can be performed without needing an update at any moment. Have you seen the app crash when visiting the top clan leaderboard and if so, what mobile platform were you using?