Without a doubt many of you have well and truly taken advantage of the gem boost as always, but it’s always sad to see it come to an inevitable end.

Just as we told you in our previous report, Supercell has now reminded players that the Clash of Clash 1 gem boost end time in August will take place on August 7. 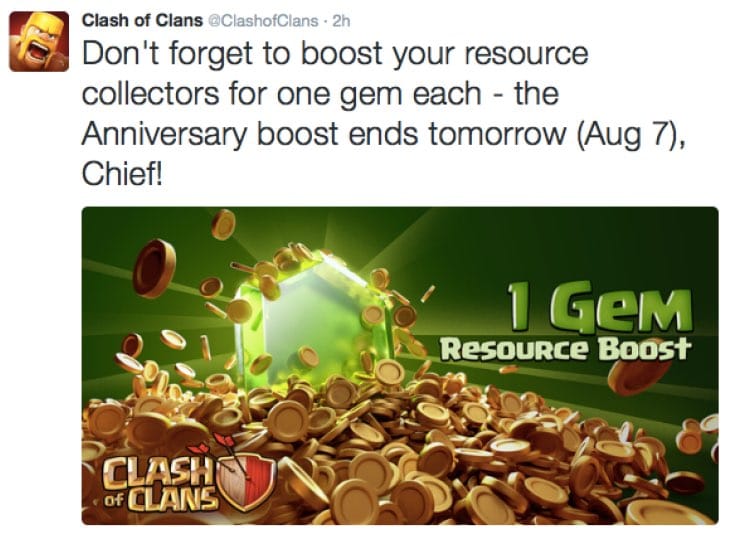 As for the exact time, the gem boost went live around 9.30am UK time a week ago. This is an indication for when Supercell will take Clash of Clans down for maintenance on August 7 while they remove the gem boost activation.

As for the separate Clash of Clans August update, what are you hoping to see after the big dark spell factory update?

Let us know how you made the most of the gem boost and what your hopes are for the next Clash of Clans update in August.