If you love playing stategry games on an iPad or iPhone, then you’ll love Civilization Revolution 2 that’s coming to iOS devices on July 2nd. Having played the first, we will certainly get hands-on to see how the latest edition compares to the likes of Forge of Empires and other iOS staggery games. 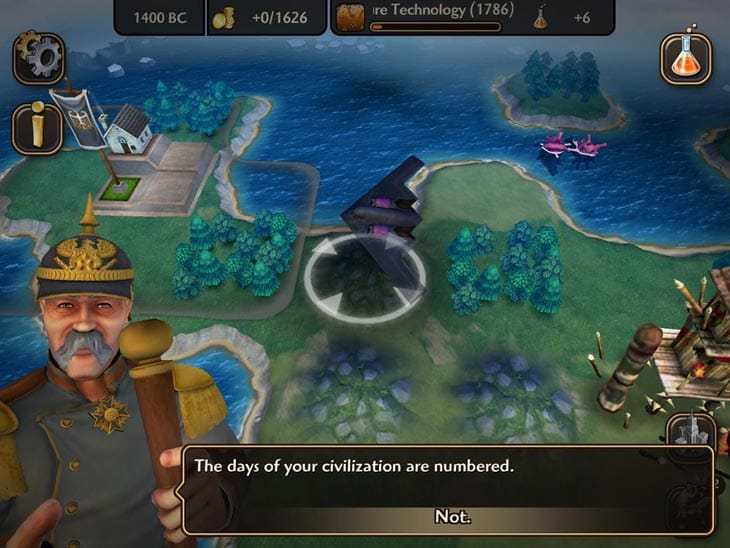 The exact release time isn’t clear, although keep an eye on the Apple App Store Wednesday next week for Civilization Revolution 2. The app will go live at some point during the day.

Did you expect Civilization Revolution 2 for Android right away, or are you not bothered about this title?