During the 2013 Frankfurt motor show we were treated to some very strange concept vehicles, one of which was the Citroen C4 Cactus. The vehicle was certainly a strange one, but then that’s what we have come to know and love about Citroen. At that time details were rather limited, although we have learned a little more over the months, but more will be known to us next month.

The first thing on your mind has to be the Citroen C4 Cactus 2014 price, and as yet Citroen has failed to update us on this vital detail. However, they did say the cost would be very competitive and will also offer a monthly price plan that you would usually find on a mobile phone contract. We know that this is not the price information that you had been hoping for, but it’s the best the car manufacturer has to offer at this moment. 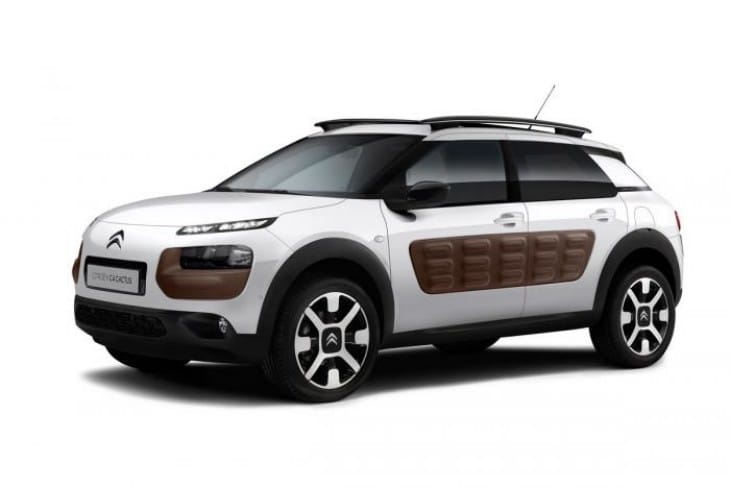 Some websites claim to already know the release date, but when you start to read more within these articles, this is not the case. The thing is, Citroen has yet to offer details on the final C4 Cactus release date, but we should know more once the car gets its big unveiling at the Geneva motor show next month.

With just a month to go it’s easy to see why there is so much excitement surrounding the Citroen C4 Cactus. We do hope to see the final production model released in 2014, although Citroen do say it will be ready for a UK release in October, so only time will tell. 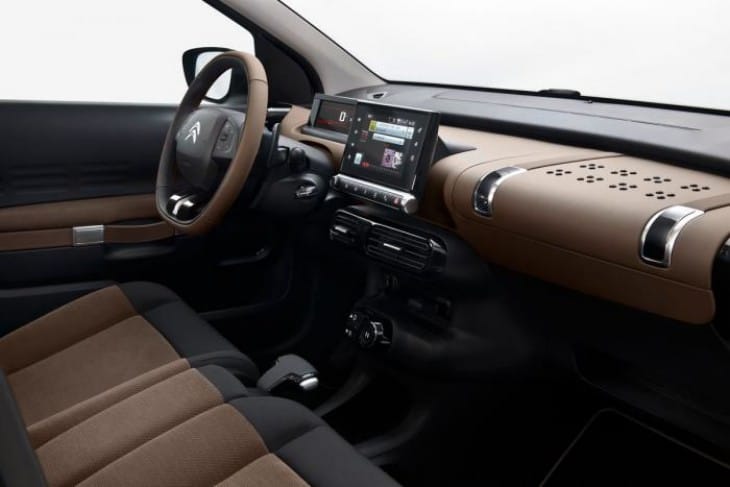 As for those all-important Citroen C4 Cactus features, we already hit on a few of them last September, but a little more is known to us now, such as engines. There are to be four engine options for the UK market, one of which only emits 82g/km of CO2 and should achieve about 90 mpg, although this is for the cleanest diesel option.

This time next month we should know a lot more, as well as that all-important Citroen C4 Cactus 2014 price.