If you thought that the social stress of apps such as Bitstrips were over, it looks like another app is threatening to give Facebook addicts a headache. A new app called Circle is beginning to show its face regularly, with users now starting to grow tired of constant Ads and invites appearing on Facebook news feeds.

Circle: The Local Network is an app that is all about interacting with your friends around you and discovering via location services what is happening at that moment. It’s already the number one app on iOS at the moment, but it appears that users are not too keen on having yet another social network to contend with.

While we have seen some praise from users who already say it is better than Facebook, we have also seen plenty of complaints from those who are unhappy that Circle app invites are taking over their Facebook wall like the plague. 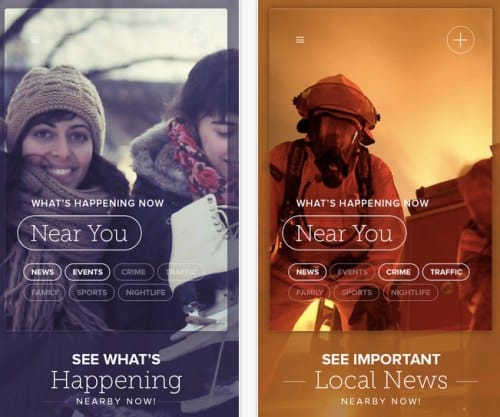 Facebook Ads are getting more and more noticeable by the day, but are things perhaps going a step to far when you essentially have to put up with so many ads appearing on your personal space? Just take a look at what some users already think about the Circle application.

Can people stop inviting me to this Circle thing on Facebook. Last thing I need is another social networking app

Not quite sure what this Circle app on Facebook is, but all I know is that people need to seriously stop inviting me to it.

It’s worth pointing out that Circle is a free app that is available now on the Android and iOS store. Will you give in to app advertising and give it a try, or are you angry that Circle is appearing all over Facebook?