If you own a 2015 Chrysler 200 with the V6 engine, then you will need to check with the company, as there is a chance yours is affected by a new recall. The reason is due to what Chrysler says is “Inconsistent assembly procedures,” which has resulted in a handful of incidents. 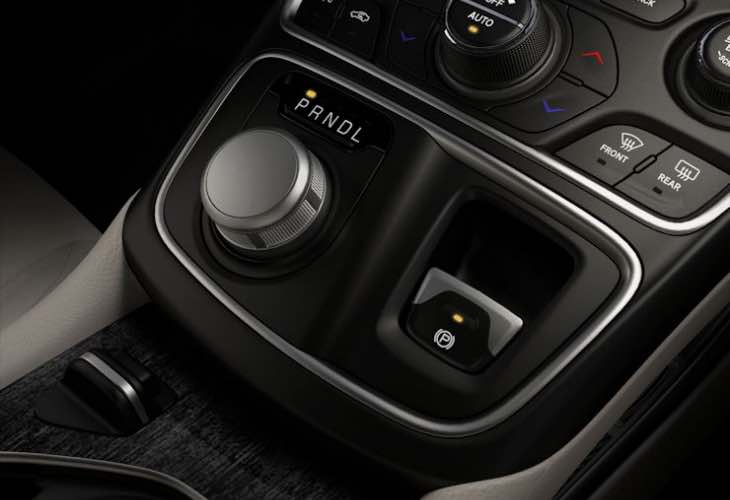 We have heard of five cases where people have been unable to put their vehicles in park, and so Car Recalls reports that Chrysler is to replace the entire transmissions in those models mentioned above.

As a precaution you are asked to always put your brake on while also in park, just to make certain the vehicle does not move and cause an accident.

Owners will be contacted in due course, where they will be told what the procedure will be. So for now, just remember to be extra careful and always put that brake on. If you have any concerns please call 1-800-853-1403.