Chrysler is the latest car manufacturer to announce a recall for September 2014, which covers 349,442 vehicles because of an issue with ignition switches. The models to be recalled are the Dodge Charger and its sibling the Magnum, also the Chrysler 300, Grand Cherokee and Jeep Commander.

The Chrysler recall model years are for 2008, but only those built before May of that year. Before we go on, we would just like to point out that there have been no reported injuries due to the ignition switches becoming stuck, or moving for no reason. 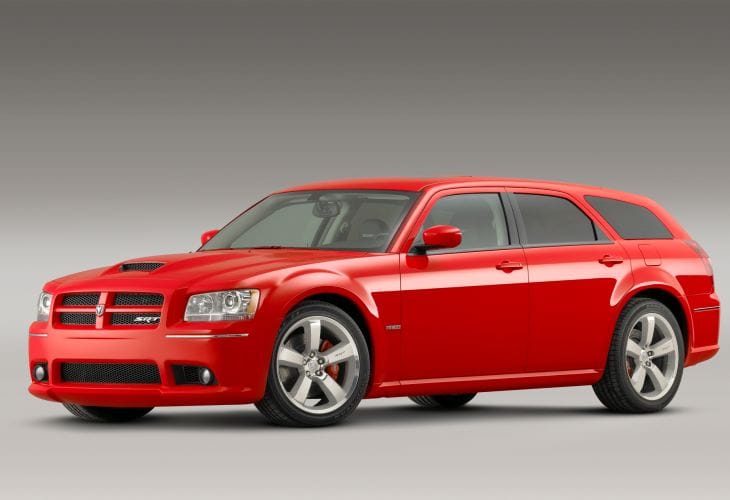 It is obvious that owners of these vehicles will worry that they are affected, and so this Chrysler recall VIN check will come in handy to help put your mind at rest. And, if you do have a model that has to be recalled, you are advised to make certain the ignition is set to the On position after the vehicle has started.

Another precaution is to remove the car key from the rest of the keys, as this just reduces the risk of damage — sounds like a common General Motors precaution to us.

Chrysler has a new page on this whole ignition problem, which we advise you to look at. They do say owners affected by these recalls will be contacted soon in order to arrange the free repair service.