This week has been a bit of a nightmare for the car industry, one of the reasons is because the NHTSA had to revise its number of car models affected by the airbag recall, which now stands at 6.1 million. There are 10 car manufacturers included, 7 of which we have already discussed, Toyota, Honda, Nissan and GM, as well as BMW, Ford and Mazda, and so we thought we would have a look at the Chrysler, Mitsubishi and Subaru models next.

Before we do, we would just like to remind you that the Department of Transportation for the US Government understood how big of an issue this is and created a special page where owners could use the VIN recalls look-up tool. However, this service is temporarily unavailable, although it has been like that for the past day now. There is a list of manufacturers VIN recall lookup sites here, or if you would rather call the Safety Hotline, you can on 1-888-327-4236. 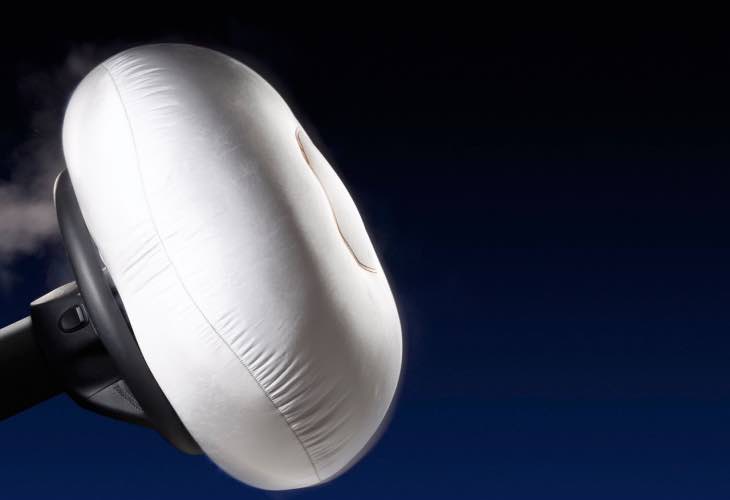 These are the rest of the models so far, although we have a feeling more will be added.