While the NHSTA has come under pressure from the Obama administration over its handling of the airbag recall crisis, they are not letting Chrysler off easily with an ongoing recall that we first learned of last year. There had been a huge number of complaints in regard to the Chrysler Dodge Ram truck recall, as owners affected by this feel as though the auto manufacturer has been slow fixing the steering problems.

It would seem that owners are very unhappy with the speed at which Chrysler is handling things, and feel as though faster repairs should be top of the agenda, and it looks as though the NHTSA agrees. The recall dates back to last November and at the time covered 970,000 RAM trucks, the model years of which were 2003-2012 due to their tie-rods cracking, which in turn could result in the loss of steering. 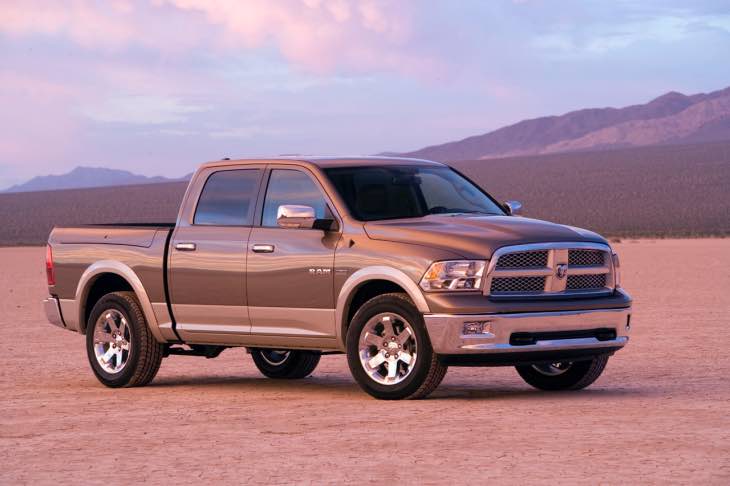 Detroit News reports that the NHTSA has contacted Chrysler on several occasions to get an understanding of just what is going on, and from the sound of it there are severe parts restrictions, which is the main reason why recalls have been slow. What did surprise us though is how dealers were only allowed to order one repair kit at a time, rather than being able to order a bunch of them to repair several models at once.

Chrysler also said they had since put the recall on hold so they can investigate quality concerns for repair parts. The NHTSA is now investigating Chrysler to see how they can efficiently execute safety recalls rather than make owners with affected vehicles wait around with no clue as to what is going on.