We had hoped to give you our hands-on review of Google Chromecast yesterday seeing as though this was the day the media-streaming device was released in the UK, but we had a few setbacks. However, we have now been able to spend some time with it, and so we thought you might like to know our verdict because we know many of you will be eager to know if it is worth paying £30 for.

What’s in the box — First and foremost is the Chromcast dongle itself, then there is a USB cable, along with a power socket, and finally a HDMI extender. Some of you might find it strange that the box does not contain a set of instructions, but once you connect the device into your TV and download the Chromecast app to your smartphone or tablet, it’s all straightforward. 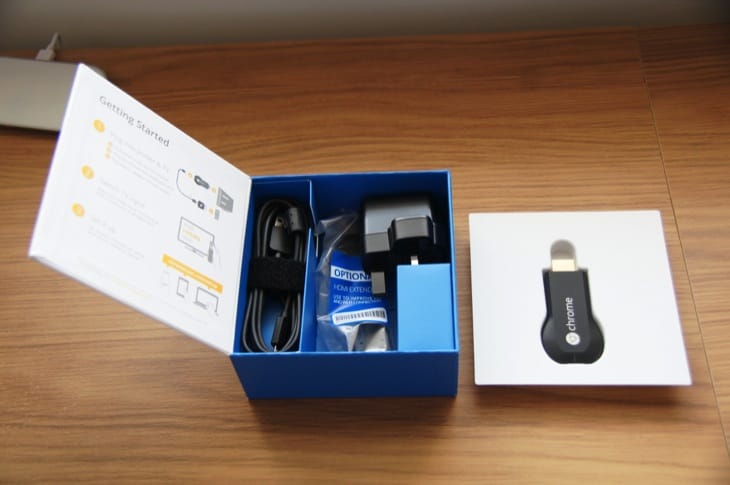 Once you plug your Chromecast into your TVs HDMI port you then have the option to connect the USB cable into a power outlet thanks to the supplied plug, or into a USB port on your TV, which is what we did. 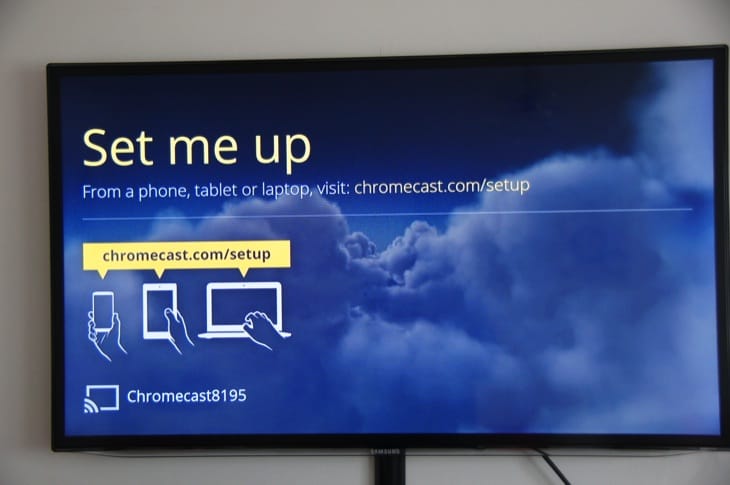 For your information, our Chromecast was connected to a Samsung HDTV and was going to be controlled by an iPhone 5. Once you turn the TV on and select the correct source output you are promoted to set-up Chromecast, which can be done on a mobile device or a computer, we went with and iPhone 5. 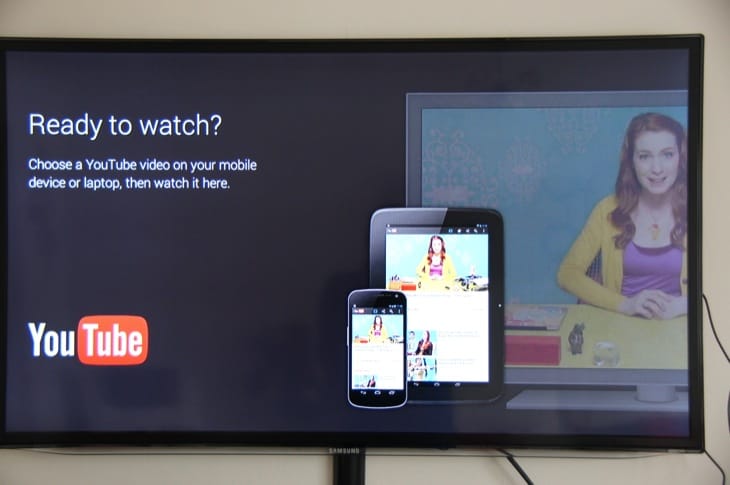 Once you have downloaded and installed the Chromecast app just follow the simple instructions, and once the dongle reboots itself you are ready to go. 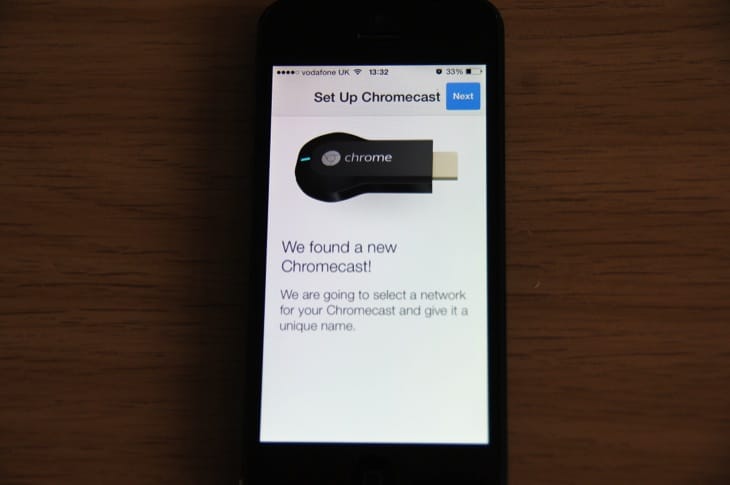 Like we mentioned above, setting the device up was pretty straightforward, but the lack of instructions left us feeling a little lost at one point because we expected to see some sort of interface like you get with Apple TV, but that isn’t the case.

It’s for this very reason why we got confused when all we saw was a screen indicating that Chromecast was connected. 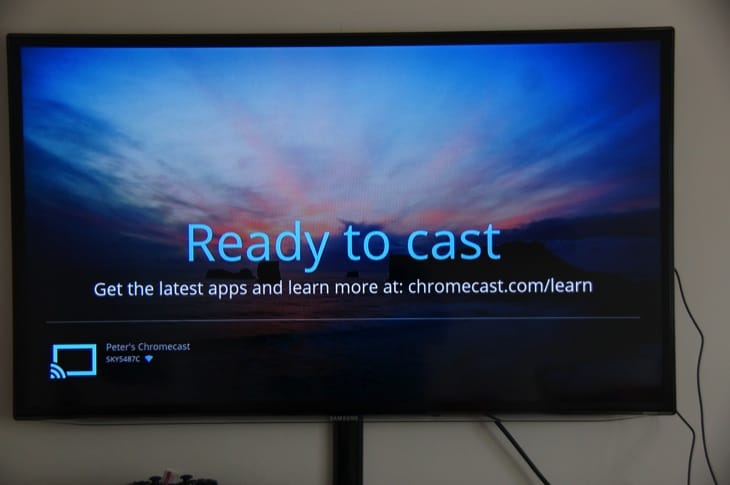 Once you see that message displayed within the Chromecast app you will then see below a message saying get apps. From what we can see there are currently 13 supported apps, which include YouTube, Google Play Music, Netflix, Hulu Plus, Plex and many more, all of which can be seen here.

We know that the list of supported apps is meager at the moment; we already know that other apps are coming, it’s just a matter of when. No doubt some services are waiting to see just how well received Chromecast will be before they spend time developing an app. Having said that, Chromecast is only a few weeks old, a day in the UK, and things are looking very promising. 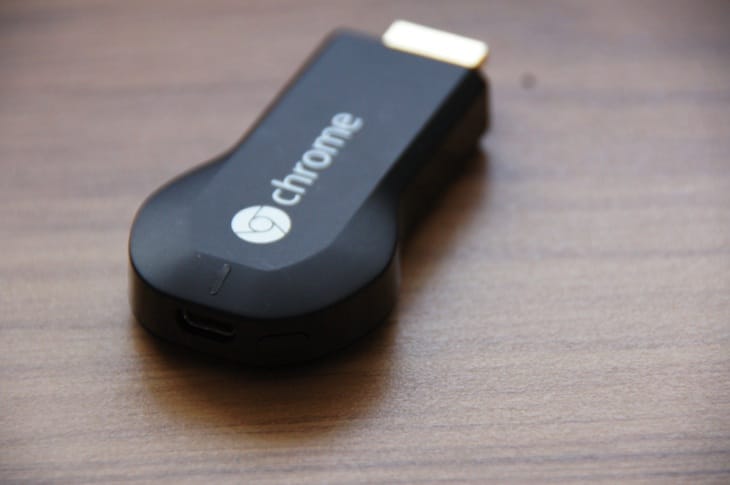 Having tried a couple of apps, it was YouTube that gained more attention because of how carried away we got with searching for videos. A word of advice for those who do not know how to view YouTube with Chromecast, just look for a new logo at the top of the app that says cast, it’s like Airplay where it will then transfer the image direct to your TV.

Okay, so there isn’t much more left to say about Chromecast because of its simplicity. Though it doesn’t do too much, at least it does it very well. Google market Chromecast as a no nonsense media streaming device and they are spot on, but we still find it hard to convince ourselves that there will be a huge demand in its infancy, especially when you consider that most TVs on the market now have smart features.

Those who do not have a smart TV will find Chromecast a great alternative to buying a new smart TV because of its value for money.

Final thought — While Chromecast may lack in many areas, it’s what the little dongle has to offer in the future that should make it an eventual success, much like the Apple TV in that respect, although far cheaper, £30 in fact from Curry’s and other retailers.