There is no doubt in our mind that Google created the Chromecast to compete with the likes of Apple TV and the Kindle Fire TV Stick – although it’s much closer to that of the latter rather than the former. When the second generation model was release more than two years after the original version we thought sales would fall because of its controversial design, yet we were wrong.

In all 30 million units have been sold, with 5 million shifting in the past two months alone. This really does show how poplar this streaming device has become, but we feel Google are not going to rush out there third-generation model any time soon.

We say that Google did not rush the release of its 2nd-gen model, and a Chromecast 3 release date for next month looks very doubtful, even despite those impressive sales numbers. 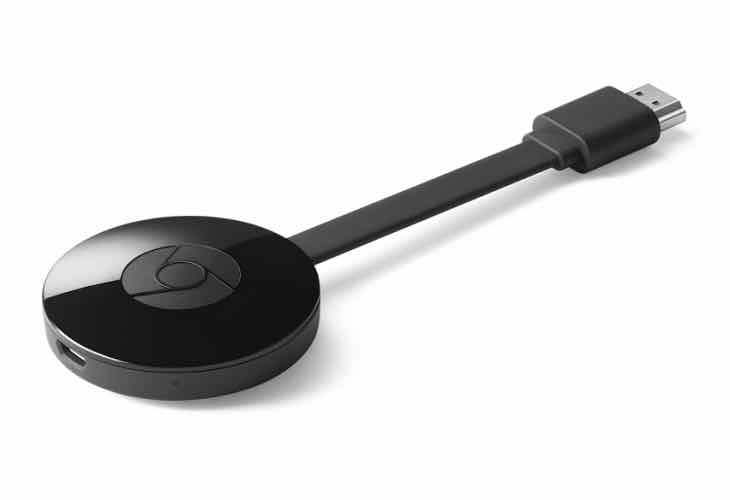 It would seem that consumers are not put off by the strange design of the current model, although we have to wonder if Google would change its design for the 3rd-gen Chromecast?

We personally feel that Google actually likes the very different design because it’s very easy to tell it apart from rival devices on the market.

As for when we think Google is likely to release the next Chromecast, they could make us wait until September 2017 if we are to go on the previous release cycle.