There has been a huge amount of talk in regards to the 4th generation Apple TV and also the Roku 4, although we seemed to have left Google’s Chromecast 2 out of the equation. Ok, so we know they are targeted for different audiences, seeing as though the latter does lack a few features, and also is much cheaper. But, we should not forget how popular the current Chromecast is, and if Google could build on that success, then even better.

Second-gen Chromecast features debated — We’ve seen growing evidence that Google is in fact working on a successor to its first-gen Chromecast device. And, while we have seen a huge debate ongoing as to what new features it needs, the one thing that should be maintained is its price. We just cannot see consumers wanting more features, yet be prepared to pay for an increase either, and so we are sure they would much rather see a minor upgrade. 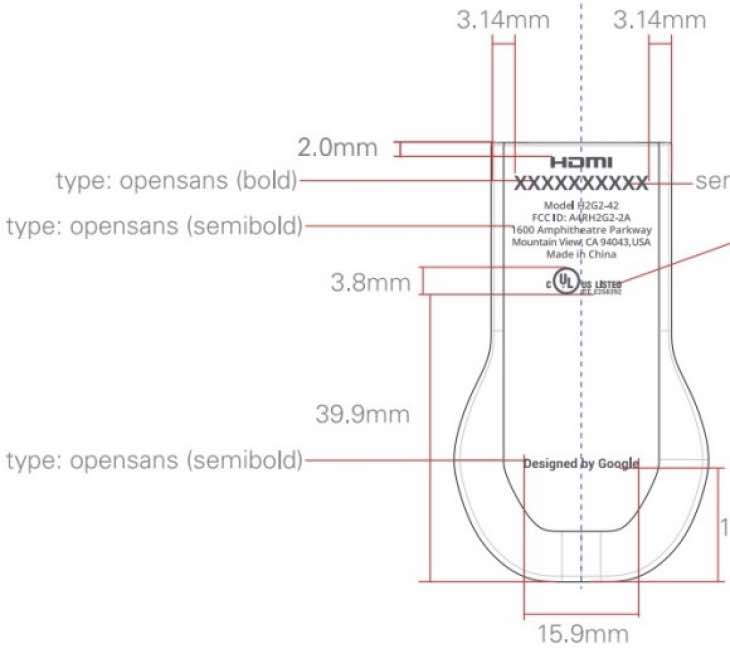 Several Product Reviews readers have also weighed in on the debate, as there does seem to be one touchy subject, and that is the Chromecast 2 coming with a remote.

A few readers said that they would welcome a remote with the 2nd-gen model, although most seem to agree that one is not needed. If you wanted a streaming device with a remote, then you could always look to the Nexus Player. However, having the ability to search with the use of a remote rather than using a phone app, especially as there are often sync issues does seem like a good prospect, so surely we should not discount it just yet?

It’s clear the jury is still out on this whole remote business, so where do you stand?