Google has raised the bar with their new Chromebook Pixel, which makes some of its siblings look a little ancient by comparison. However, there is a price to pay because of the cost, and while we looked at how these different Chrombook devices compared in several reviews, it would be much fairer to see how the MacBook Pro stacks up against the Pixel because of their comparative specifications, although having looked at those specs some of then are very different.

Okay, so we know that some of you will say that this is silly to compare the Chromebook Pixel and 13-inch MacBook Pro Retina because one is all about Cloud computing, but it makes more sense than comparing it against the MacBook Air as some have already done on YouTube.

It’s clear to see that Google is targeting the MacBook Pro with Retina display and they already have a great foundation with the 2560 x 1700 resolution, which you can see for yourself in the video review above. 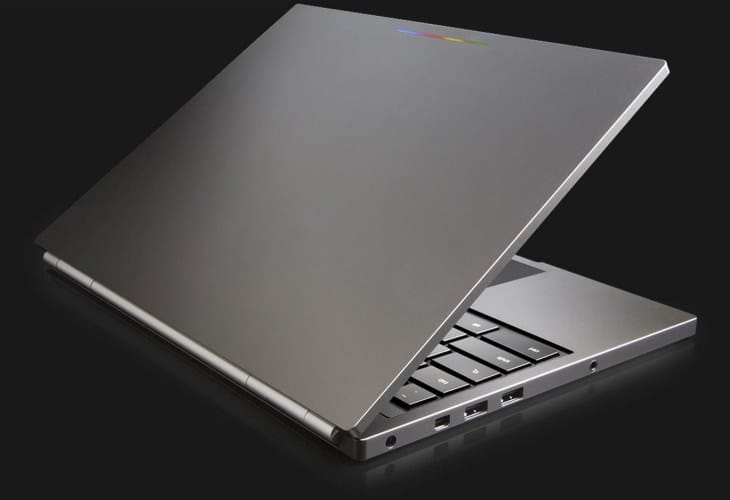 The first thing we noticed is how much thinner and better looking the Pro was when compared to the Pixel. However, we’re told in the video that they are of similar size, but from what we can see they are not. While the specs are pretty similar, such as the Intel Core i5 processor, the Pro has been clocked a little higher.

This review does give you a general idea of the differences between each other, but it’s not exactly the most inspiring, so let’s hope that more reviews of the Chromebook Pixel and MacBook Pro Retina become available soon.