We finally have the Chromebook Pixel 2 UK release date, which falls on April 21, which just so happens to be the day after the Chrome Live event. It’s finally nice to know when people will be able to get their hands on this new machine, especially as the website has been saying coming soon for a while now.

Now that we have the final release date for those of you in the UK wanting the new Chromebook Pixel 2, we thought you would also like to know there is to be two configurations, which as you know will differ in hardware options.

The standard model will cost £799 and comes with an Intel Core i5 processor, a massive 8GB of RAM, and 32GB SSD. If you are looking for more, then the £999 version will get you an Intel Core i7 processor, double the amount of RAM and also storage space. 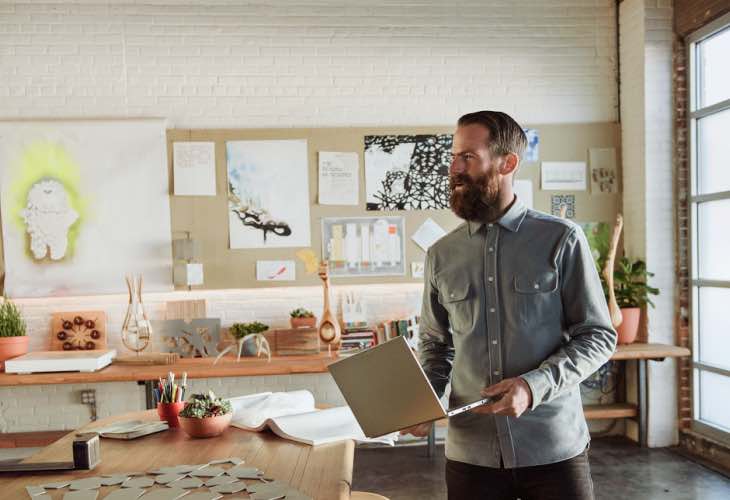 However, none of the other hardware is the same, and so you can expect to get around 2 hours of battery life with just 15 minutes of charge. If you charge the battery fully, then this should last around 12 hours, depending on usage.

You can also make full use of Google’s new voice commands feature, and the responsive backlit keyboard on the Pixel, along with the touchscreen makes using the laptop even easier for certain tasks.

For more details head to the Google Store.