Having already looked at the possibility of a second generation Chromebook Pixel, we now have confirmation that a new model is coming, well sort of. It would seem that a video confirming the release of the Chromebook Pixel 2 surfaced, although has since been made private, which is a bit of pain.

It came as no surprise that many websites would be all over this news, and looking at when we can expect to see it released, as well as its specs and design. However, there are two major factors that people have already started to discuss.

Chromebook Pixel 2 price — The problem with the current model is that many consumers would rather just spend that little extra and get the Retina MacBook Pro. However, you were paying for cutting edge performance, or at least that is what Google were telling us. 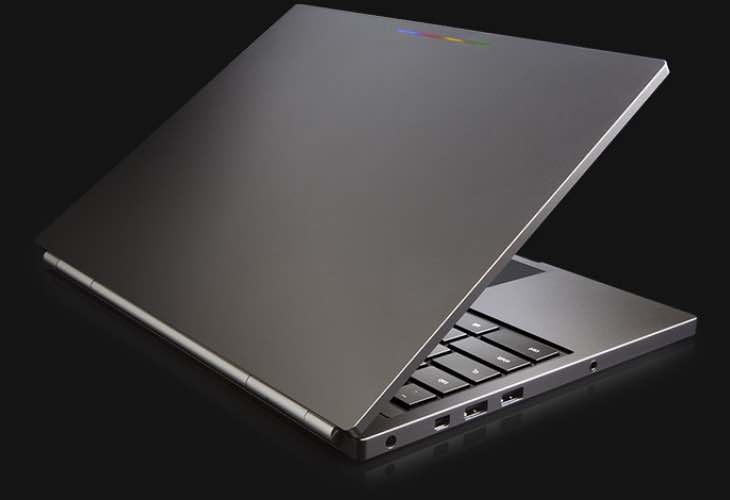 If they stick with the same price, then it will still be a no go for students, which is a huge blow in terms of sales. However, there is a chance that the new model would sell for the same price, which is around $1,299, and sell the current model for around $600-$700, which would make it far more accessible.

What is it you would like to see brought to the Chromebook Pixel 2. For more details on this visit OMG!Chrome!