Whilst a camera app is not at the forefront of Chrome OS, it may now be worth taking a second look as Google has added new features. The update will include several new features such as direct posting to Google+ and YouTube, as well as video recording capabilities.

The new camera app for Chrome OS will also bring an automatic photo sync feature which will run across all of your Chrome devices. The user interface has also been overhauled in an attempt to make the layout more spacious. Those who have overlooked Google’s camera support in the past may want to give the upgraded app a chance, considering the useful content that has been added.

Google developer FranÃ§ois Beaufort has announced that the camera app will roll out to Chrome users over the next week or so. If you do not fancy waiting for the update to be made available then you can download the new camera app from the Chrome Store right now, free of charge. 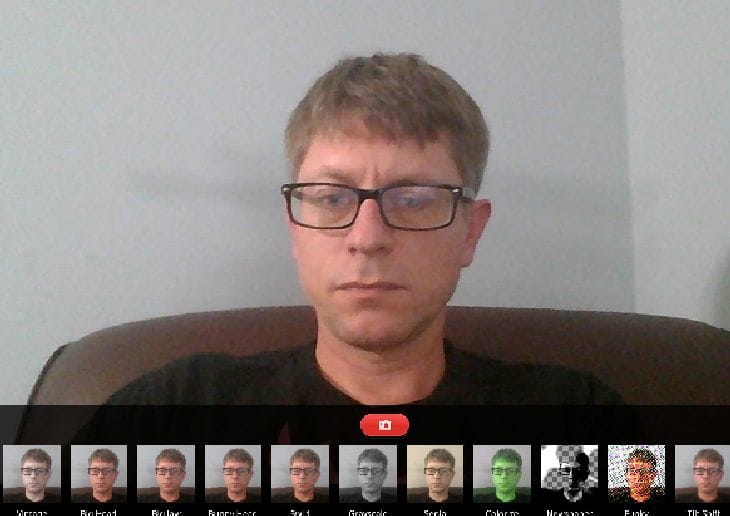 Google describe the app as being easy to use with the main purpose being to take hilarious photos. With the new video recording feature and social sharing capabilities, we can expect to see YouTube and Google+ flooded with even more humorous content thanks to this new app.

Will the updates to the Chrome OS camera app persuade you to download it, or is it a waste of time?