Google’s Chrome OS 2014 press event will start today, May 6th, although a time is yet to be revealed or is very hard to track down. The invitations went out just over a week ago and the event will be co-sponsored by Intel at a location in San Francisco.

What we expect from the Chrome OS 2014 press event – you will see a panel of speakers that will include Intel’s Navin Shenoy and Google’s Caesar Sengupta, VP of product management, and the timing of this event is perfect considering the way education buyers will make a choice during the summer and the Chromebook is massive in this market. It is also worth noting that Chromebooks account for 25 percent of K-12 school devices. 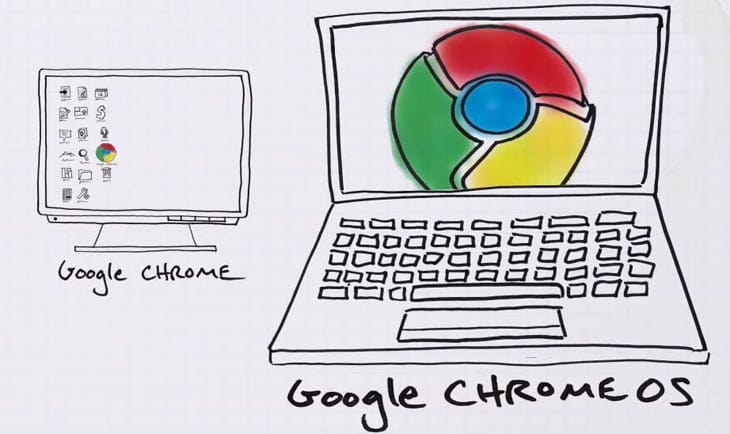 We also expect to see a number of new Chrome OS products and these will receive a demo on-site, so you can certainly expect some updates from Intel’s computer partners. We did see Acer launch a new Chromebook over the past couple of days and the Chrome OS 2013 event delivered some new Chromebooks from Toshiba, ASUS, and Acer.

There’s also hope of seeing a new Chrome OS tablet for 2014, although it is clear that Acer won’t be the brand releasing such a product.

Chrome OS 2014 press event start time – while we haven’t had confirmation of the start time, feel free to leave a comment below if you know it, what we do know is that the last event started about 10:30AM Pacific Time and we’d expect much the same this time around. We will post an update to this article when we find out the correct time for this year.

Update: The Google Chrome OS event will start at 6PM UK time, 1PM in New York, and 10AM PDT.