There has been a huge amount of buzz surrounding the opening of the new Apple Store in Chongqing, Southwest China. We have been teased with a great deal of information over the past few months, which has all led up to today, and that is its grand opening.

We know that China is ahead of us with its timezone, and so the store is already open. However, for those of you that were unable to get there this morning, we thought you might like to know the Chongqing Apple Store opening times in China.

Ok, so you may wonder why our US, and UK readers would wish to know this, well several of them may be on vacation in China, and feel like taking a stroll to see what all the fuss is about. 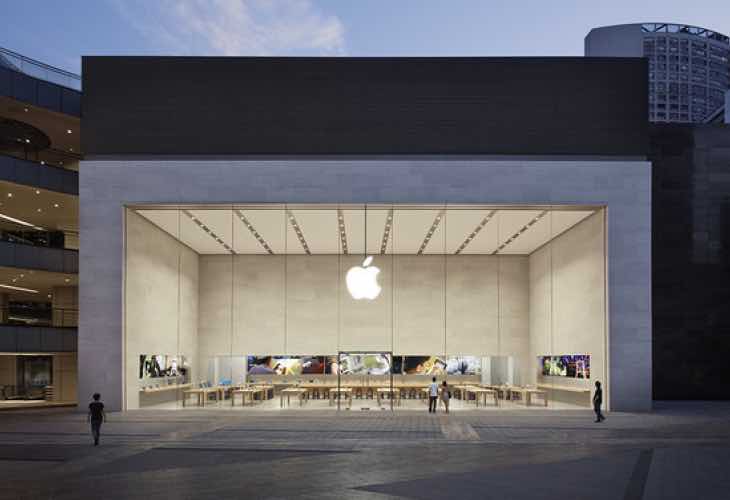 Going back to those opening times, the new Chongqing Apple Store opens at 10 a.m to 10 p.m. Ok, so this is nothing like the 24/7, 365 days a year on Fith Avenue, New York, although you cannot moan about a 12 hour opening day.

While we would love to show you images of its interior, these have been copyrighted, and so we ask that you head over to Apple Insider, who has managed to obtain some nice shots of this newly opened store.