The 2016 Beijing motor show is well underway and while eyes will be on the big international players, there is no hiding from the fact that there will still be plenty of Chinese copycat cars on show as well. These knockoffs as some people refer to them as are fast becoming very popular in the local market.

One of the main reasons for this is because of the fact of them looking very similar to the big brand vehicles, and the cheaper price tag. However, there is always a downside, and that is the safety aspect, because they do not come with as many safety features as those more expensive international branded vehicles do.

We are not too certain how many of these cheaper, carbon-copy cars will be shown off during the 2016 Beijing motor show, but we do know of a couple of models that will be making an appearance. 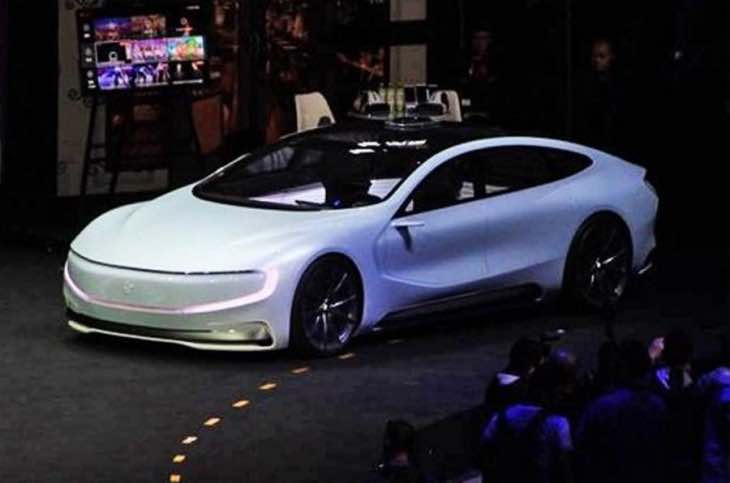 One such model is the RapidE electric vehicle, which when you look at certain angles of this car you will see that it is very similar to the Tesla Model S, and so will become its rival over in China. It also comes with autonomous technology and the ability for the steering wheel to fold away, and so we highly doubt we will be seeing this car on the road any time soon.

Then we have the Beijing Auto BJ90, which is pretty much a Mercedes GL-Class for the Chinese market. However, this is more than a clone because it’s part of a joint venture with Beijing Auto and Daimler Benz.

Finally, we have the Gotye SR8 and looks a lot like a Porsche SUV, although we know that there is no joint venture with the German carmaker, so is blatant rip-off. However, this is one of the better clones, although not certain how well it will compare to the Macan in terms of its interior build quality and safety features.