The press will be able to gain entry into the Detroit Auto Show on Monday, January 12, 2015 and so we can expect to see some great surprises, one of which will be the Chevy Bolt. No, this is not a typo because Chevrolet has plans to debut its new, smaller EV with an aim to rival Tesla.

General Motors will be showing the Chevy Bolt in concept form during the show, although the carmaker is also likely to show off the 2016 Chevy Volt, which will come with some much needed improvements.

Chevy Bolt Price — To some of you the price point is one of the most important for an electric vehicle, especially if the aim is to take on Tesla. According to The Wall Street Journal the Volt will cost $30,000 and will have a range of around 200 miles per charge. 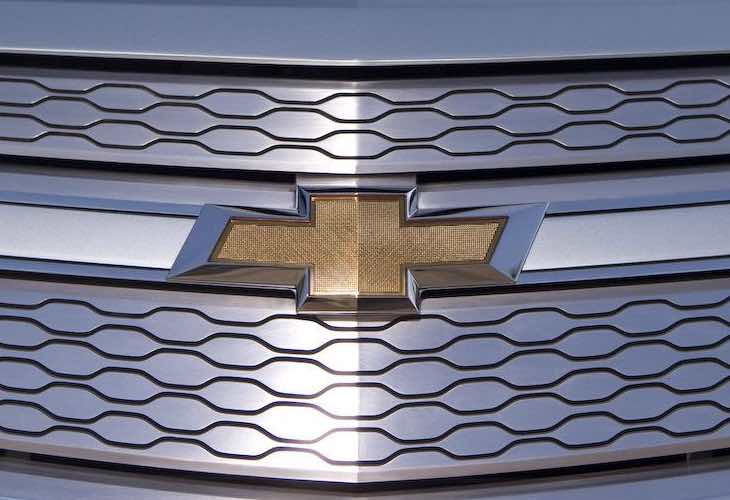 According to the report the Chevrolet Bolt will be released sometime in 2017, with some people expecting it to be in December, as this was the month the Volt was launched back in 2010.

Chevy Bolt vs. Tesla Model 3 — We told you that Chevrolet is to release this new model to take on Tesla, as its upcoming model will cost $35,000 and will also be released in 2017 and have a range exceeding 200 miles.

There is a fear that the fall in gas prices to less that $2 per gallon has hurt the demand for electric cars, but it would seem people are not thinking long-term. Yes, we are at a five-year low for gasoline prices, but this trend will not continue and we can expect increases to happen once again — we just don’t know when.