We have some surprising news to bring you now, as it has been confirmed that the ChevronWP7 team, responsible for successfully unlocking Windows Phone 7 handsets, have now pulled the tool after a detailed discussion with Microsoft.

As reported from BGR, the Chevron team has posted a message on their website, stating that they have been locked in talks with Microsoft’s Brandon Watson.

Apparently, they came to a ‘mutual understanding’ about the need for homebrew content on Windows Phone 7 devices, and also the need to open up the device for developers and users to explore further.

In exchange for the removal of the unlock tool, Microsoft has now agreed to talk further about ‘officially facilitating homebrew development’ on devices – quite remarkable when you think about the opposite route that Apple are taking.

What are your initial thoughts on this? Do you think Microsoft is doing the right thing here after seeing what hackers have done with the iPhone and iOS? We haven’t heard the last of this for sure – we’ll keep you updated. 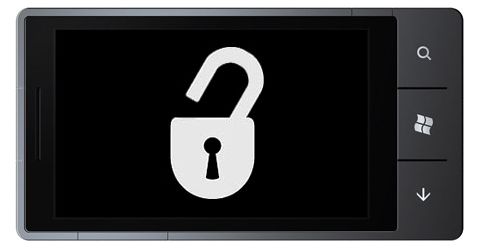