When you see the likes of a Chevrolet being part of a recall notice you would imagine it would be all over the Internet — well on Auto websites and certain news sites as well. However, for some reason there is a new Chevrolet Spark recall and there hasn’t been much media attention, if any.

The new Chevrolet Spark recall is due to an issue with its clutch pedal for owners in the UK, where there is a chance that you will not be able to change or select a gear.

Chevy recalls thousands: There are 8,314 affected Chevrolet Spark’s, which involves the models from July 2009 to September 2010. To make life easier just look at the VIN and if they fall in the range KL1MF4819AC125313 to KL1MF48D9AC239284, then you will need to contact your nearest Chevrolet dealer.

Chevrolet’s Spark recall is due to an issue with the clutch pedal, which could pivot and in turn will make it almost impossible for you to depress the pedal. 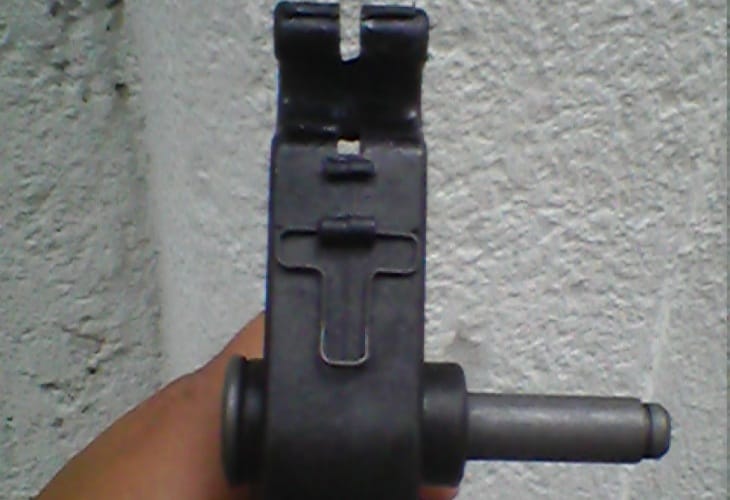 Addressing this recall: Chevrolet will take your car and then install a bracket to reinforce the clutch pedal pivot, which should then put an end to the issue.

While this might not be a huge recall and lacks media attention, we have seen on several car forums that Chevrolet Spark owners have been complaining about this clutch pedal issue for some time, with some owners angry that the pedal actually fell off.

Those owners who had these issues had written to Chevrolet in the UK time and again, but for some reason that took ages to get back to them, but at least they have finally reacted — even if it took longer than it should have.