There are so many factors that need to be considered before you think about getting yourself a new vehicle, and we are pleased to say that more recently drivers have been taking safety into account more than ever before. The likes of the Tesla Model S has scored the highest in terms of safety, well the highest that the NHTSA hands out.

If you were considering a new 2014 Chevrolet Silverado or GMC Sierra, then we have some good news for you, as both have scored an overall 5-star rating by the Chevrolet Silverado and GMC Sierra. We already knew this, but it’s the first time we have got to see these vehicles during their tests.

Many of you would imagine this to be a normal rating for such a large vehicle, but you would be wrong because they have been known in the past to not score that highly. 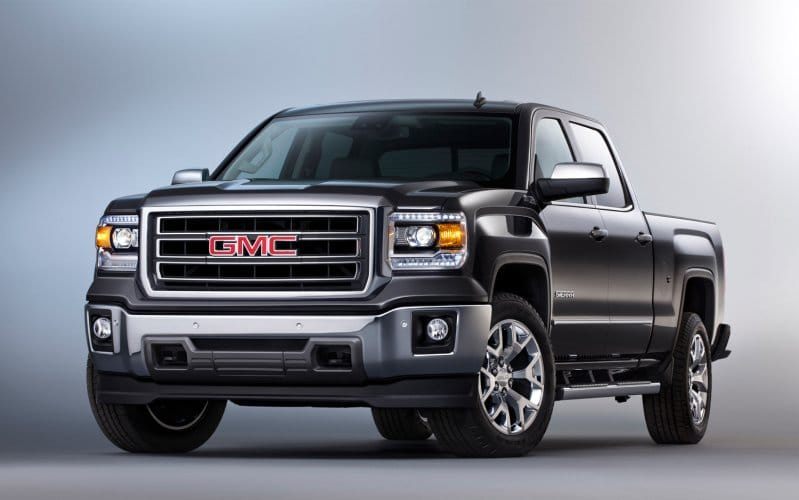 It will come as no surprise that General Motors will want to advertise the fact that their two trucks are as safe as than can be, and will use this as an opportunity to sell their vehicles knowing the driver will be in a very safe environment.

One of the reasons why both Chevrolet Silverado and GMC Sierra pickup trucks are safer than ever is because the inclusion of high-strength steel that has been strategically placed on the vehicle, along with a very sophisticated occupant restraint system.

If you would like to see the these trucks being crashed tested, then we ask that you watch the video below.