Chevrolet has been sharing more 2016 Camaro news, along with a closer look at some of its design details. The designers behind this newer version of the popular Chevy muscle car said their main purpose was to create a leaner, yet more athletic design, while also trying to offer a completely refreshed driving experience.

One of the biggest issues people have with the current Camaro is its size, as it is a bit on the bulky size, as they still want a muscle car, although with less presence. Chevrolet recently released a press release saying this is the main reason they have decided to make the new Camaro more athletic, and so also shaved some weight off as well. 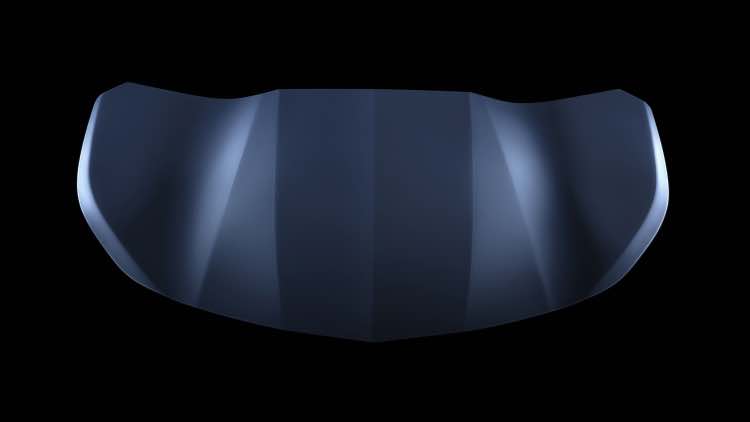 We can clearly make out just a few of these design changes in the image below, and while we have a hard job making out what that second image the carmaker has shared, they also point out that the hood is now made from aluminum and comes with a more sculpted, curved design.

However, the rear of the car still remains broad, which has been one of its most endearing features over the years. We can understand how apprehensive you will be at such a huge design change, but Chevy has to do something in order to bring the appeal back, along with offering a smaller footprint.

Don’t let any of that put you off because the end result is a positive one, as the new model will look lower, while having a wider stance to make it look even more aggressive than the current model.

As for its debut, you can expect to see the 2016 Camaro on show at the Detroit’s Belle Isle Par, during a special event on May 16, which is a Saturday.